“Performance art is anything but bookish which could explain the lack of written history which has contributed to many misconceptions. The Academy’s misrepresentation and misunderstanding have left performance art as a footnote in the history of art,” states Live artistic director David Yonge. 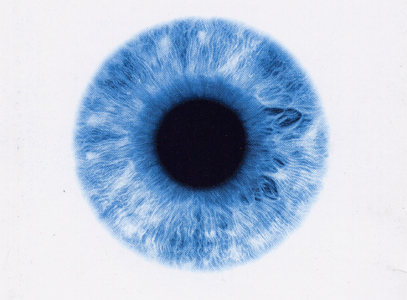 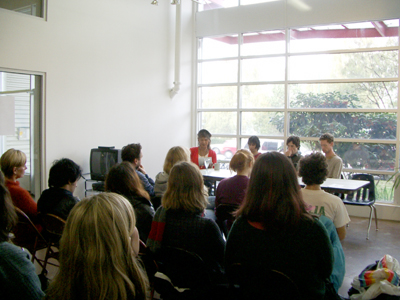 Generally considered, it is difficult to define live performance art. This unshaped, expansive art form allows artists to express their ideas, but these features would be problematic to achieve the audience’s understanding and on-going conversations. LIVE seemed to seek the answers or strategies for the problems through lectures and panel discussions. The public and performance artists discussed different themes of live performance art. LIVE artistic director David Yonge hopes “the panels would move beyond the history and meaning of performance to discuss how it affects other disciplines, hinting at its own future.” 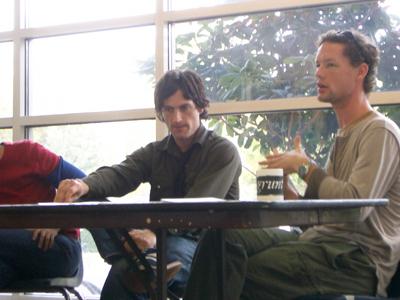