When someone you know tells you he has a project in mind… well, you are always pleased, because its nice to find creative people with a bit of initiative. But when that idea takes shape and becomes a reality that exceeds all expectations, it’s a motive for pride. This October, an event “Standart” will arrive in Madrid for the first time which has behind it some of the most restless minds of the capital, among them the stylist Pablo Torres, the one who mentioned to me a while back his intention to organise something different in the city. 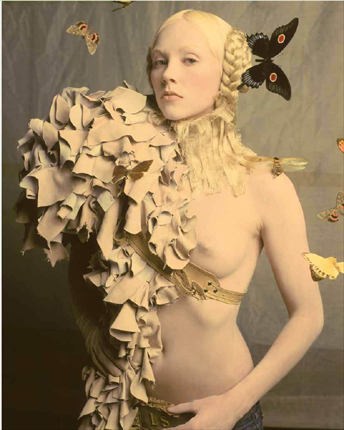 And what was only an idea has at last become a multi-cultural project that will bring together and merge three disciplines; music, fashion and interior design. The most avant guard of each discipline will, of course, be on display, and the work of new designers will be shown alongside that of the most highly acclaimed. Furthermore, the event will take place in the heart of Madrid, specifically, the Casa de Campo (one of the city’s lungs), in the pavilion known as “La Pipa”, which will be divided into three sections, one for each discipline. 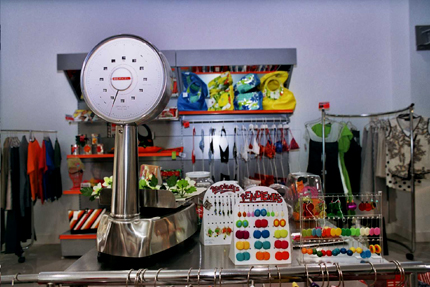 The festival will run for three days and their corresponding evenings, which is when most of the musical performances will take place. Record labels, show rooms, music and design schools etc will also come together there. There will also be expo-areas where all kinds of exhibitions will take place, audio-visual areas, rest areas, press room… one of the most interesting things will be the so-called “espacios fusionados” (merged areas), four enclaves where an interior designer will be let loose on the decor, a fashion designer will dress his models and a musical creator will spruce up the merger with his music. 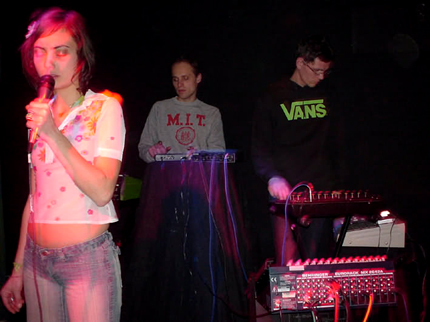 But of course, the most interesting thing about all this is the participants: Performances on the music side will be from: Rework, Kitbuilders, Ascii Disko, Felix Da Housecat, Tujiko Noriko, Angie Reed, Swayzak, Martini Bross… Almost all the fashion participants are Spanish, names that are now well known in this country as they are the new generation of designers who are making it big: Duyos, Locking Shocking, Amaya Arzuaga, Pequeno Poder… and finally, the interior design participants, young people who will give us a lot to talk about (some of them already well known) such as: Elotrolado, Belen Moneo (daughter of the famous architect), La Otra mobiliario…

More than recommendable event for anyone who’s in Madrid over those few days. And all at an affordable price: day passes cost 10 Euros, three day passes, 22 Euros, and three night passes, 60 Euros.