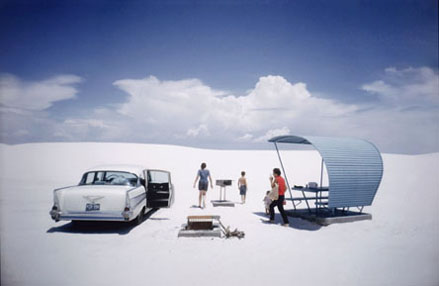 In 1964, photographer Garry Winogrand documented, with some 185 photographs, a United States at a moment in time. Winogrand’s photos show the 1960s, a decade characterized in this country by the Viet Nam War and the Civil Rights Movement, in quotidian detail. 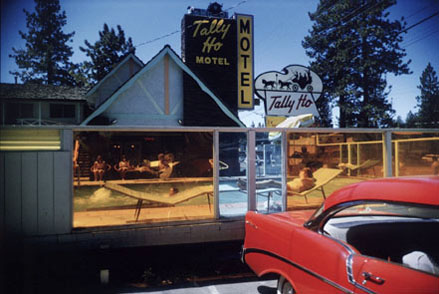 Shot in both black and white and color on the road, through the window of his car; in airport terminals; at the beach and at state fairs and tourist attractions, Winogrand’s photos show a United States increasingly marked by mass cultural norms, while remaining youthful and otherwise unselfconscious. 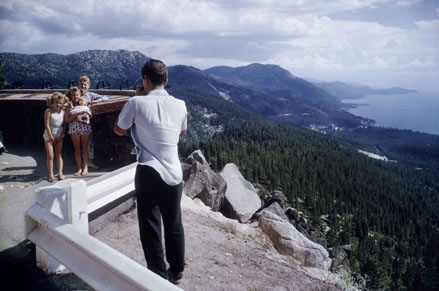 Curated by Trudy Wilner Stack, who also authored the companion book, Winogrand 1964 (Arena Editions), this exhibition originated from the Center for Creative Photography at the University of Arizona, and will be at The Museum of Contemporary Photography, Columbia College Chicago through September 27, 2003.