Bloc project is like reading a little comfy book in your favorite sofa. It’s literature plus photographs plus minimal and sober design. It is art you can relate to.

It’s hard to start reading a literature magazine. We are used to those unbearably long articles with unspeakable words and too many references to authors and books we haven’t heard of in our entire lives. The literary magazine creates a significantly large distance with the readers. In fact, at the moment there are only two literary magazines for sale in newsstands. But the people who could actually buy them can’t get attached to them. They are made by strange (and maybe too civilized) people. 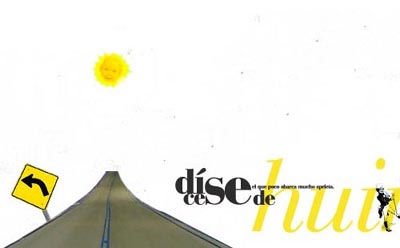 “DiceseDe” (“It is told of”) is a different literary magazine, made by people who understand people. Their main slogan tells “that one who takes care of too little gets too much”. That’s their main philosophy: the careful concentration on small details, the simple (almost naive) design, the unpretentious closeness to everyone, no boundaries involved.
From short stories to bright appealing colors, readers quotes and themes involved in every issue (For Free; Choice; Pleasure and Runaway), the concept of the magazine seems to be to communicate art with good taste. The editorial of “Choice” says “We chose to get together, to know each other. We chose to create a group, to discuss, to laugh. We also chose to talk about choice”. And they make it possible. 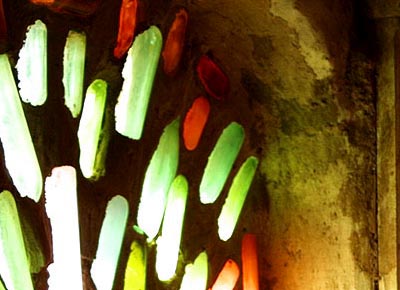 It all happened between year 2001 and today. In a country where almost everyone wanted to leave, some people realized the only way out was to produce something, whatever. They made the best of the available resources and concreted a new type of friendly, approachable art. Welcome to the brand new generation of uncommon artists. They are walking among us, just right now.