This winter, the cultural panorama in Madrid looks interesting. Partly responsible for this fact is, to a great extent, a new Social and Cultural Centre which belongs to the Friendly Society of Caja Madrid, called La Casa Encendida. It is located in the centre of Madrid, occupying an enormous neo-Mudejar structure built in 1913. Once restored, it presents over 6,000 square metres divided into four floors and a terrace roof offering exhibition rooms, rehearsal rooms, a library, auditoria… 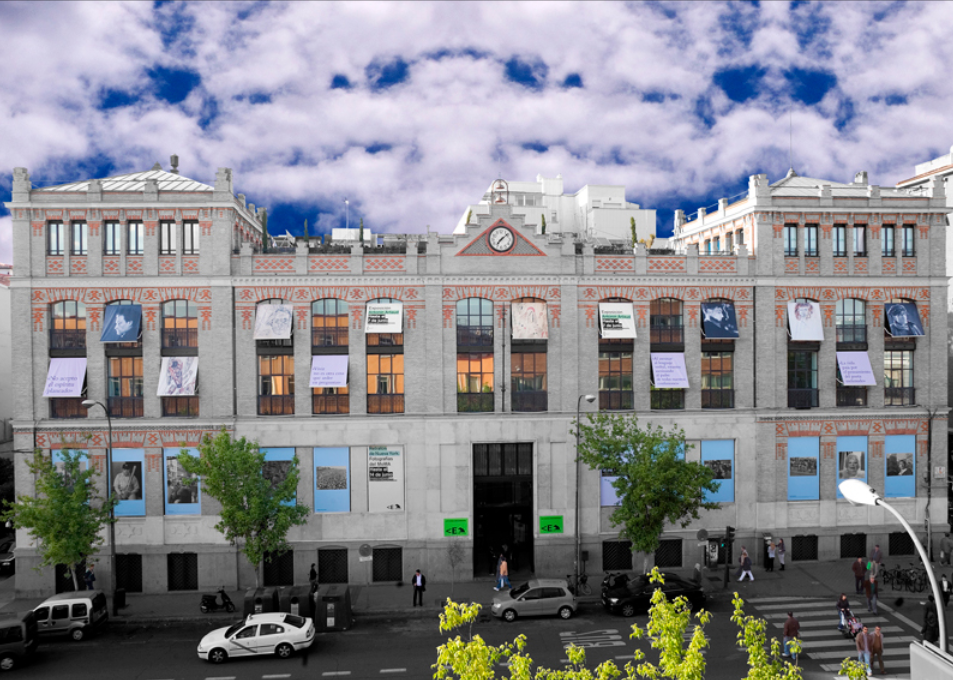 Last October, apart from the opening of “Entre lineas”, two outstanding events took place: “La Casa en Danza” and “Experimenta Club”. The former dedicated a whole weekend to contemporary dance. It was held in the yard of the building and presented avant-garde dances by Spanish and Latin American choreographers. “Experimenta Club”, the International Festival of Experimental Music was held from the 16th to the 20th and included the performance of people such as Mouse on Mars or Scanner. So far, their programme is their best letter of introduction. 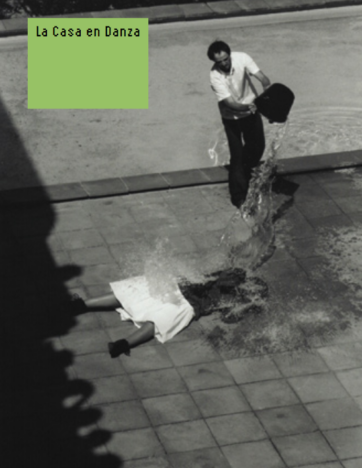 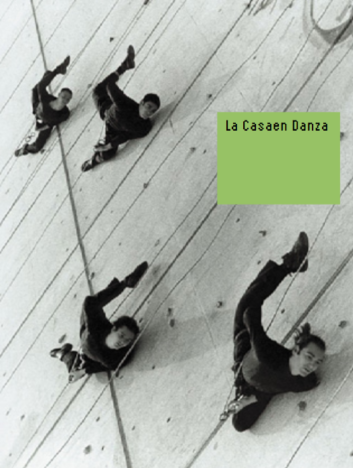 During November, they shall open the exhibition “De Sur a Norte. Ciudades y Medio Ambiente en America Latina, Espana y Portugal” (“From South to North. Cities and the Environment in Latin America, Spain and Portugal”) (until January 5th) on life in large cities. Another exhibition that will soon be introduced is “Anita Lacirema” (also until January 5th); an overview of Latin American women of today. Apart from exhibitions, they shall also present the cycle “El ritmo de la casa”, which will offer, each Friday, concerts by Latin groups that combine tradition with the latest tendencies. And more: film cycles. The first will be entitled “Entramados: los rostros de la latinidad”. Latin American documentaries and fiction films. The second cycle, by the group “100.000 retinas“, will present the best international cinema each Friday. They shall also offer poetry reading, art courses, story telling workshops and even a seminar on fair trade (from November 27th to 29th). La Casa Encendida is in full swing.