The design trade fair “Maison & Objet,” also called as Paris Collection for interior, showing the trends in the world’s interior & design was held in Paris from January 19th to 23rd, 2018. The site was overflowing with the enthusiasm of about 90,000 stakeholders who visited.

The nine hall venue is divided into different themes, and various items related to designs and houses, such as interior decoration, furniture, home decor, tableware, building materials, fashion, jewelry, fragrances, kids supplies, miscellaneous goods and gifts, were lined up. Exhibitors also ranged from major famous enterprises to small designers, and approximately 3000 exhibitors from 63 countries participated. The stakeholders get serious since the latest products and prototypes can be touched, and the trend of the industry from now on can be seen. 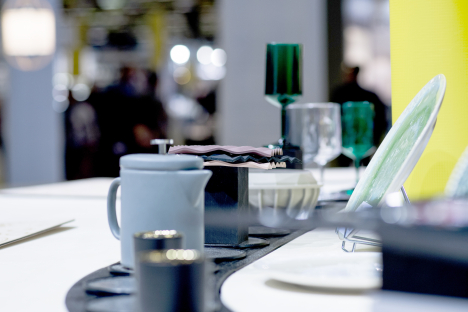 Also, since last September, the whole venue composition has been redesigned. The hall 6 which occupies about one-third of the area and has about 1,000 exhibitors was divided into 3 sections; “smart gift”, “home & fashion accessories” and “cook & share”. 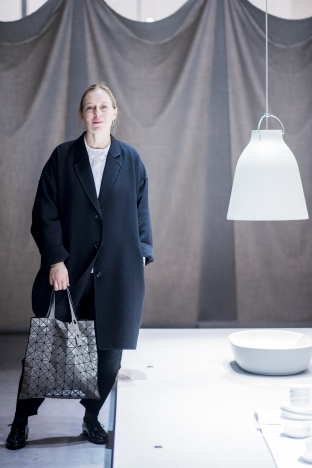 A Danish designer, Cecilie Manz, based in Copenhagen was chosen for “Designer of Year” this year. With the charm of Scandinavian design, such as a round shaped speaker “A1” by Bang & Olufsen and “Workshop Chair” by MUUTO, the area of minimalism which utilizes material was evaluated. 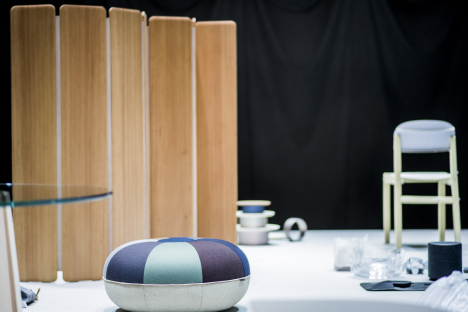 The simple form and the design that made use of the material and a calm color tone are somewhat familiar with Japanese design. This might be because of Cecilie’s experiences of her life in Arita, Japan when she lived there in her childhood with her ceramist parents.