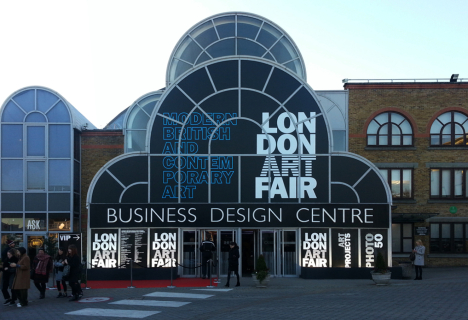 The 29th edition of London Art Fair held from 18 – 22 January, 2017 in Islington Angel. It is the UK premiere commercial art business comprises 129 galleries from 17 countries with Photo 50 and Art Project, these full contemporary art and British Modern art which all display in 3 floors in Business Design Centre. 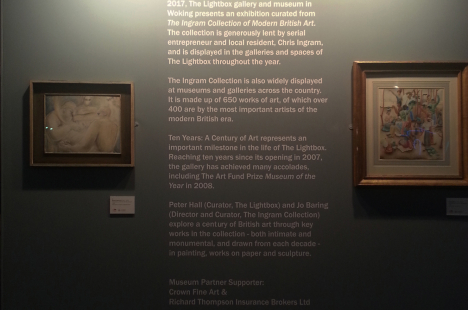 As the museum partnership, LightBox presented “The Ingram Collection of Modern British Art” which situated in ground floor. The LightBox, Ten Years: A Century of Art displays works of Neo-romanticism by John Tunnard etc. 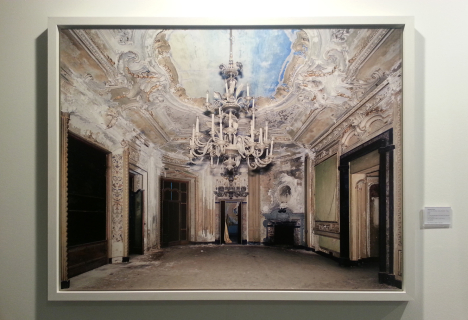 Italian photographer Fabiano Parisi is graduated from psychology after he continues his career in photography which focus on abandoned space to interpret the beauty of architecture. The extremely detail and brilliant lighting with large scale of photo makes astonished breath-taking memory of building. 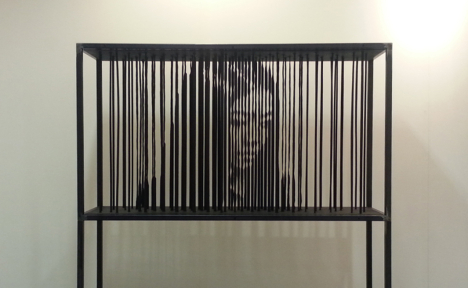 Alessandro Cardinale is an Italian artist who studied Fine Art in Venice. “Nu Shu” series was inspired by a nearly dead language in Human, China that in Mandarin is 女書 its translated directly is “women lecture”. Apparently, this language is mainly communicate between women particularly while women are working for fans, clothes and shoes, Nu Shu appears on those “tasks” in verse form. Alessandro affected by the texts, Nu Shu is created by wood and cotton, viewer has to stand in a specific angle to make woman’s state show up.