I could see almost all the performing arts, although it was shame that I missed acclaimed opera “The Magic Flute” (composed by W.A. Mozart) . 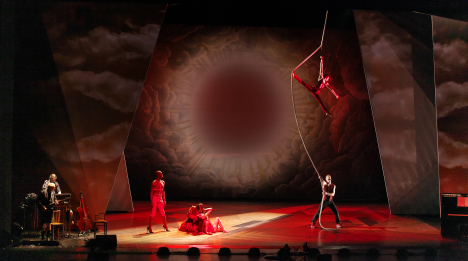 Performances were all wonderful but Japan premier, “CONTACT” by Compagnie DCA / Philippe Decouflé (France) and “MUSIC EXPANDED #1” by Takehisa Kosugi were particularly impressive. After seeing those, my friend told “I saw something very nice” and I heard people were saying “fantastic” and “it was cool because there was no feeling of festival at all”. I totally agreed those words. 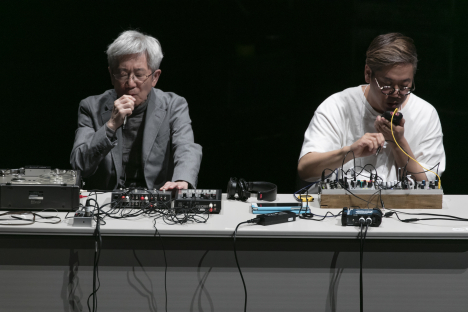 Other than those, physical ability of Israel Galván (Spain), impressive Co. Yamada Un and so on… I can’t write all but everything made me think a lot of things. 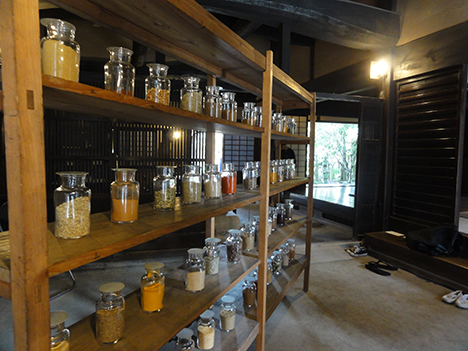 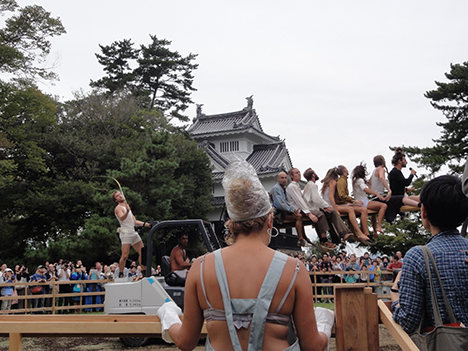 Toyohashi Area had many exhibitions at old houses and old buildings. Especially a performance by Animal Religion (Spain) was pretty amazing. It was interesting that this experimental performance was held in front of historical Yoshida castle.