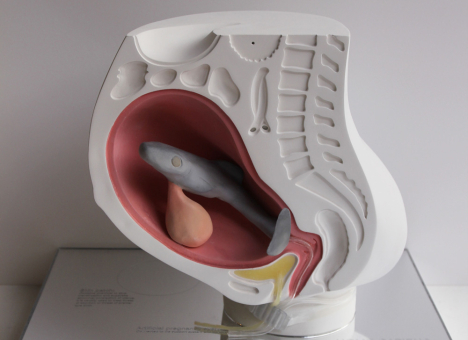 The next step was to ask people, “is it really technologically impossible?” especially interviewing obstetricians and gynecologists and placenta researchers, and reading journal articles to find clues as to the technological possibilities. As a result, I started thinking, “if we really try to implement this, it may actually be possible” and with the unexpected support I received, I thought, “this is how the future is transformed”. At first, it may sound like a wild, stupid idea. But when you dig down, it’s actually not. It’s like, “I didn’t realize there was such a way of thinking! Such possibilities!” And you start to wish that you could change the way you see, understand and imagine things in the world. 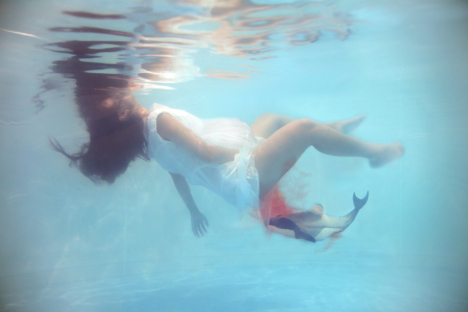 When I was interviewed by the French cultural magazine VICE, I was depicted as “a weird Japanese woman who wants to give birth to a dolphin and eat it!” It was a pretty terrible reaction. I was surprised to be treated like a pervert by the French, and it was a bit of an honor. Unexpectedly, in Catholic Ireland, the audience viewed my work with interest and smiling faces.

You have also been an animator, a character designer, and an illustrator; why did you decide to work in media art?

It was a pretty long time ago that I was an animator and worked with illustrations. I worked at a company in London after that, and worked on concepts for interactive projects with sensors and devices and networks. But I realized that as long as there was money and programs can be created, anyone could produce these things. I came to realize that even if I didn’t make them, others could. So I decided to do something only I could do. 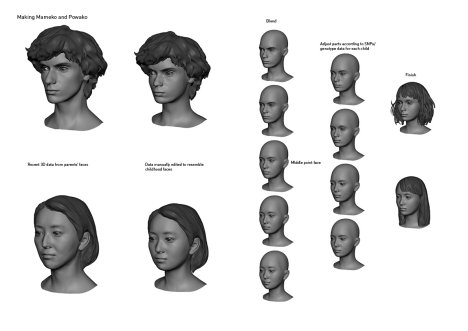 I see your projects as resources that comprehensively looks into things like photography and simulators. Where do your project ideas come from? For example, do private companies or outside project teams approach you?

I often start by considering problems with which my friends and I are dealing, and think, “what kinds of technology or services would solve this problem? Then I start doing research on how to make such solutions technologically possible, by talking with various people and asking for support. I haven’t received many offers from private companies yet, but I’d be happy to work with them!