After a somewhat disappointing 2012 edition, the 2013 Rencontres d’Arles were unanimously appreciated by the visitors who gathered there for the opening “professional” week, a week offering a large program of lectures, slide-shows, openings and many other events, all occasions for professionals and photo fans to meet. A good selection of exhibitions, a convivial, friendly atmosphere, a radiant weather after a rather long winter and a cold spring, all participated in making the famous international festival a lively place, once again at the forefront of the numerous events dedicated to photography around the world. 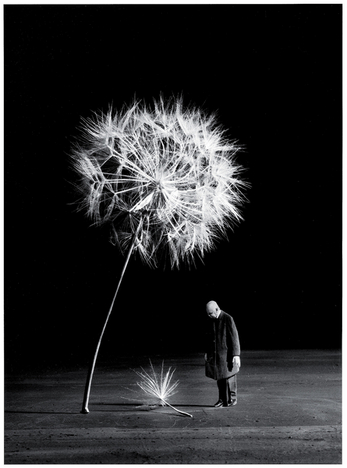 Going on until the 22nd of September, the festival spreads all over the streets and beautiful historical buildings of the antic town, successfully uniting ancient, modern and contemporary art. This year’s theme itself, “Arles in black”, seems an attempt to show the continuity of photo history, from the heritage left by the pioneers to today’s creation, in a society overflowing with images and colour. Great historical figures as Jacques-Henri Lartigue, Gordon Parks or Sergio Larrain (of whom this is the first major retrospective in France), nowadays reference artists like Daidô Moriyama, or even, quite surprisingly, Guy Bourdin (who is usually more associated with colour), all show a masterly use of black and white, also present in the researches of the younger generations. But colour is nevertheless not forgotten, noticeably with the splendid exhibition of Wolfgang Tillmans, one of the great moments of emotion of the festival. 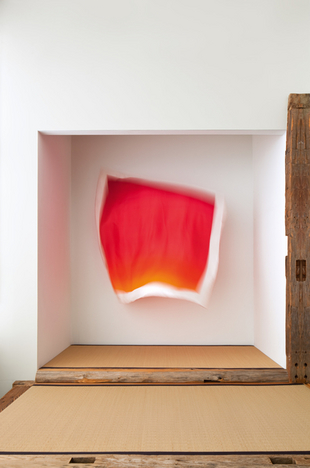 But Arles is not only a gathering of star photographers. It is also a unique occasion to (re)discover emerging, unknown or forgotten artists, with solo or group shows of an overall good quality. Amongst this year’s great surprises were the witty show of Gilbert Garcin, who started a successful career at a rather advanced age after participating in workshops during the Rencontres d’Arles, or Michel Vanden Eeckhoudt’s very personal, cruel, absurd, but also tender, vision of the world. Erik Kessel’s homage to family albums is also both amusing and moving, and his evening slide-show in the antic theatre has been a highlight and one of the funniest moments of the Rencontres. Alfredo Jaar’s exhibition is more demanding but worth the visit, raising many interrogations about the power and the place of image in our society. And, even if it is not a photo exhibition, Lee U Fan’s installation is an absolute must-see, a great moment of serenity, a lesson of interaction between art and its environment, and a new confirmation of the talent of the Korean born artist. The only true disappointments of the festival are Hiroshi Sugimoto’s Couleurs de l’ombre and the Prix Découverte, whose too disparate selection made it quite difficult to choose between the selected artists, in spite of their talent. 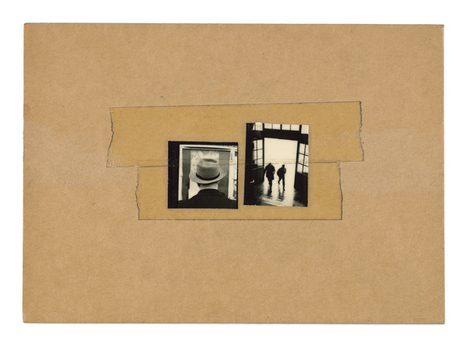 The numerous temporary or regular galleries, the Voies Off festival, also offer chances of interesting discoveries, during nice strolls in the tortuous streets of Arles. The city being small, one often meets the same people in the various places, in a very informal atmosphere which make the festival really deserve its name of Rencontres (Encounters).