The Maison de la Photographie (House of Photography) in Lille is a cultural space entirely devoted to the promotion of photographic art. Nestled in a former paper factory, its luminous rooms hold a regular schedule of exhibitions, lectures or workshops. They can also be rented for private events. The House of Photography has also held for more than ten years the Transphotographiques Festival, which is now on hiatus but could reappear under a new formula in the coming years. 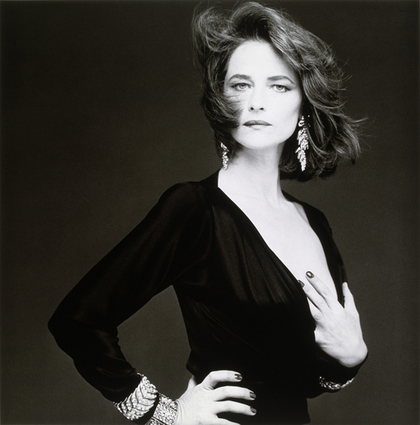 The exhibitions of the House of Photography are varied, and offer a large panorama of photographic expressions from all over the world. The new exhibition, opened on the 20th of September, is already a huge popular success, bringing to the House a new audience, not familiar with photography. The reason of this success is the theme of the exhibition, which presents, under the mysterious name of “Albums Secrets” (Secret albums), an homage to one of the most fascinating movie actresses, Charlotte Rampling.

With a musical score from Rampling’s ex-husband Jean-Michel Jarre, the exhibition unfolds the scenario of the star’s professional and personal life, offering a rare intimate view of an actress that is usually very private and has managed to maintain an aura of mystery over the years. Beyond the elegant and feline image of the British actress, we discover a warm personality, greedy for life and art, with a great sense of humour. Under the mask of the movie star, we simply discover the woman, the mother… a glimpse of the “real” Charlotte Rampling. 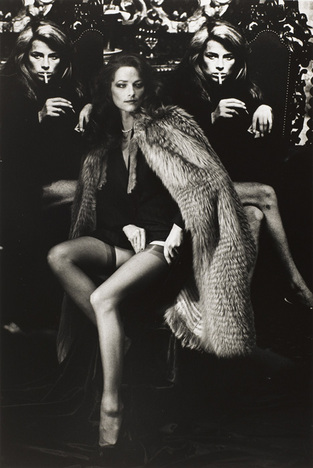 The first section of the exhibition presents a selection of portraits of the actress by famous photographers, such as Reversi, Lindberg, Bailey, Newton, Rheims… Most of these pictures have become iconic and have much contributed to the Rampling myth. But other photos seem keen to break the glamour image. The portraits by Jacques Bosser, showing Charlotte Rampling dressed as a manga heroine, are particularly surprising, and reveal the fearless playful side of her personality.

A great part of these portraits come from Rampling’s own collection, but some were selected in the collection of the Paris MEP (Maison Européenne de la Photographie, European House of Photography), with which Lille’s Maison de la Photographie has launched a two years collaboration. 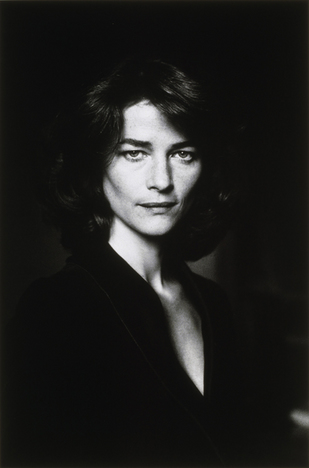 Charlotte Rampling is not only a photo model, she is also herself an avid photographer, converted to this art by the great Jacques-Henri Lartigue. Four videos play a selection of Rampling’s personal photos, giving us an idea of the world seen by the mesmerising eyes of the actress. A mix of creative and personal images, revealing an almost obsessive love for photography, the pictures particularly focus on family and friends, on intimate and warm souvenirs, but also on Rampling’s many travels around the world. The actress also lent two of her cherished gigantic photo albums, and the back wall of the exhibition room display a reproduction of the picture wall she set in her own apartment, in front of her desk. 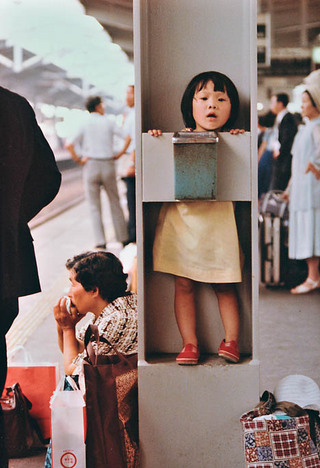 The second floor of the Maison de la Photographie presents the last part of the exhibition. Charlotte Rampling has selected self-portraits of photographers she admires, in the extensive archives of the MEP. All these images are profoundly original, full of strength and fantasy, often veering towards surrealism. The model is now the director, choosing the actors of her own scenario, amongst the most interesting photographers of the century.