This year, the Arles International Photography Festival, one of the oldest and prestigious photography festivals in Europe, reached its 43rd year. The great atmosphere of summer at Provence in the southern France attracts many people every year. 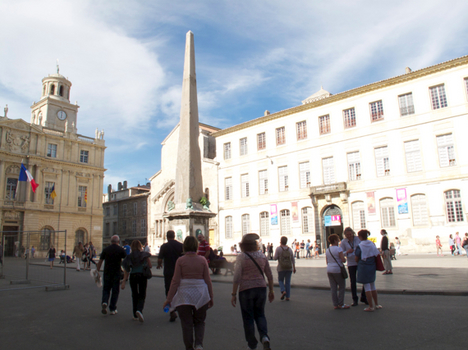 This year’s theme is “French School”, and is from 2nd July to 23rd September with 60 workshops and 50 exhibitions from morning until late at night. The “Opening Week” was full of events, symposiums and workshops, and variety of portfolio reviews that brought in many photography professionals. 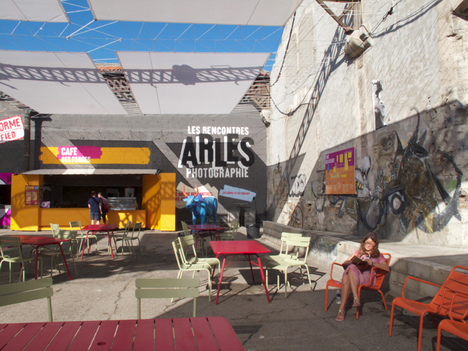 The main exhibition is from a selection of graduates of the prestigious French photography school, The Ecole Nationale Supérieure de la photographie d’Arles (ENSP). Park des Ateliers, which used to be a warehouse, is the main exhibition space divided into five galleries with works from young talented photographers to famous experienced photographers. Tadashi Ono, a Japanese photographer, and one of the graduates from ENSP in 1991, participated in the exhibition that is about the Tohoku earthquake after eight months. 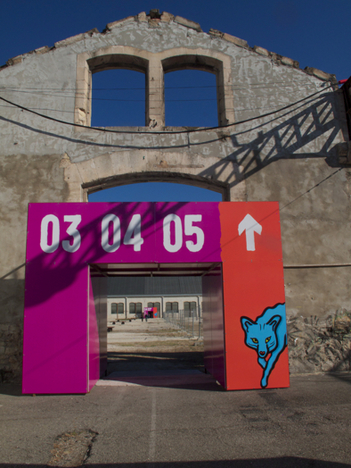 In the evening, many people have enjoyed the experience of seeing photos on a large screen in the outdoor at the evening screening event performed at the ancient Roman theater. The first night was Magnum Premium where twenty members of Magnum Photo presented about their fist photographic steps, and other presentations followed, such as Cartier-Bresson and Elliott Erwitt. 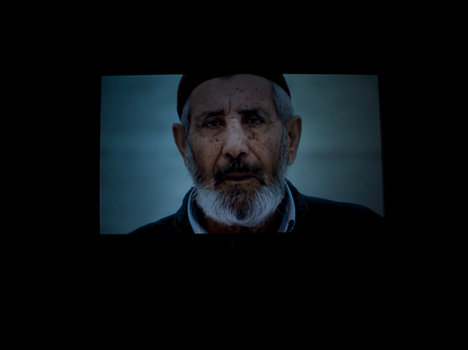 “For the first and last time” by Sophie Calle, a female French contemporary artist, is one of the impressive exhibitions among the associated programs. This is one of her representative projects she had spent many years on of the last recalled images and text of blind people. She took photos of blind people who she met in Istanbul, and asked about the last image that they remember. This work has been exhibited in the Istanbul Biennial. “Voir la mer” is her video work filming the first time people went to the sea despite living in Istanbul, which is surrounded by the sea. 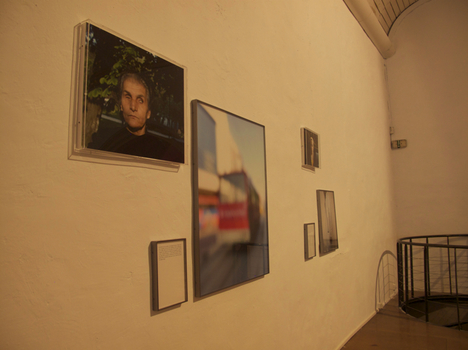 An old church was converted into the Israel filmmaker Amos Gitai’s exhibition space, which opens only four hours daily from 20:00 until midnight. His installation documentary-style videos about Israeli and Middle Eastern politics is projected on the rough wall and ceiling in the dimly-lit church, proclaims the strong message along with the solemn atmosphere of the venue. 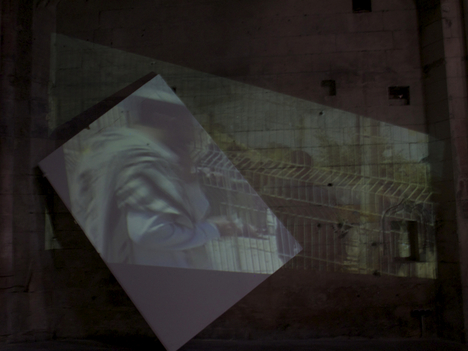 The festival allows you to enjoy the beautiful World heritage site, Arles, while looking photographs in the long, summer French evening. It is a great opportunity to think and enjoy photography.