A number of devices fills an exhibition space at Yamaguchi Center for Arts and Media. At the front in the back, there are 2 beautiful structures of pale blue with white lines and dots. There are small rocks displayed in the front. At the entrance, 3 different devices are installed. 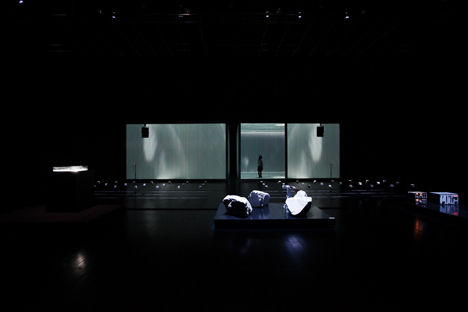 With a theme “environmental observation in art”, this project functions as one of the devices for environmental observation. The anticipated new installation “polarm” was created for the first time in 10 years by 2 artists. Carsten Nicolai has been active in the fields of visual art and sound art, and is also known as an musician under the name of Alva Noto. Marko Peljhan is an activist who works on various projects involved in art and technology around the world, and is also known for the mobile laboratory project “Makrolab“, focusing on telecommunications, migrations and weather systems. 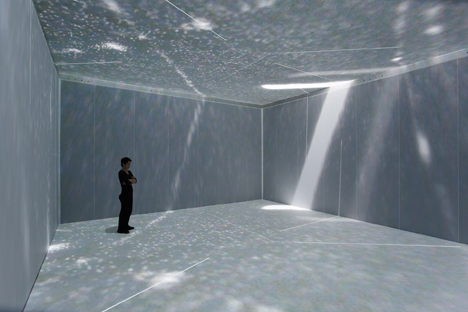 The project “polar” was started in 2000 by Carsten Nicolai and Marko Peljhan. It explores the relationship between media technology of the time and our living environment in the long period of 10 years, and exhibits landscapes by art and an unique method that observes them. With their unique and pioneering idea toward art and technology, they achieved something new after 10 years since they have awarded Golden Nicas at Ars Electronica 2001. 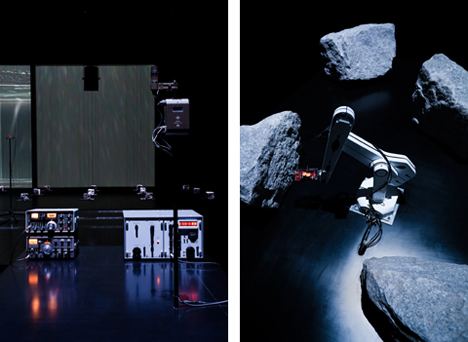 In this installation that focuses on the phenomenon of radiation, the feature of earth’s radiation and electromagnetic wave are observed by various devices in the exhibition space, transformed into light and sound to be translated into a mix of images and sounds. This is a presentation of another form of “environment = ‘environment as an unknown polar zone'”, which is something that connects earth and data environments, actual and data spaces that usually cannot be noticed. 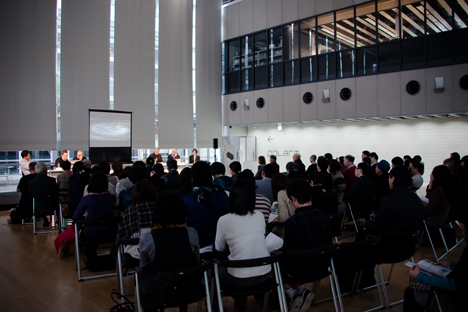 In celebration of this anticipated new work, a symposium and live took place at the opening. The participants were not only artists but also the “polar” project curator Kazunao Abe (YCAM) and guest curator Yukiko Shikata, and Andreas Broeckmann, a Berlin-based art historian as well as curator who is a director of ISEA2010RHUR after V2 (Rotterdam) and TESLA, and is currently a director of the Dortmunder U. 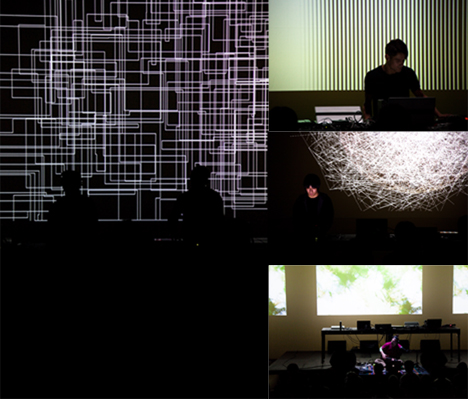 Nowadays, there is a flood of information that surrounds us. With a technical development, what viewpoint does art bring before diversifying technology. What do we feel in the next 10 years from actively challenging artists who approach to changing environments and artworks which provide a new expression.