Guillaume Salmon is PR for colette since more than 7 years, enjoying to be in the middle of different culture and microcosms… From the west coast of France, he is a Parisian since ever and for ever for one reason, because Paris is Magic!!! He will be proud and glad to relate to the colette way of life and here, lists his favorite finds from colette month after month.

André : Drawings – February 1st – 27th
February 1st – 27th. On the street André is known by his graffiti-artist alter ego, Mr. A, and for his “Love Graffiti” concept. André moved from the street to galleries with much hesitation. After proactively changing the nightlife of cities such as Paris, New York, and Tokyo, and giving new life to his characters through multiple collaborations, he is now ready to share his quieter moments, which he draws on scraps of paper or in notebooks, constantly filling them, but rarely sharing them with others. This is a more personal and intimate activity, far from the commercialism of art. This selection were influenced by the psychedelic love imagery of the 60s and 70s, along with his visual memories of the comic books he read as a kid. In André’s world, drawings have a special currency, like billets-doux for sharing love. For him, the only way to escape the smothering blanket of capitalism, inside or outside of the art world, is in things you can’t buy: love and generosity.
Drawings will be composed of 30 sketches of every size, limited edition silkscreens, Quiksilver unique surfboards and more surprises !

6 Swatch Art Specials
In the beginning, there was the Swatch, the revolutionary watch made in Switzerland, and born in 1983 that would conquer the world. It embodied a new generation: a multicolored watch, affordable for all, precise and made of plastic. A Swiss watch made of plastic? Yes! Today, the great Swatch story goes back to its roots with the Color Codes and its 20 versions, including 10 shiny and 10 matte styles. And because Swatch equals creation, don’t miss the 6 Swatch Art Specials watches designed by graphic artists Gary Card, David Benedek and Carrie Munden. Already collector’s items! Worldwide available exclusively at colette February 1 to 15. 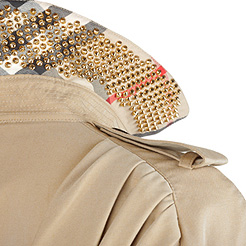 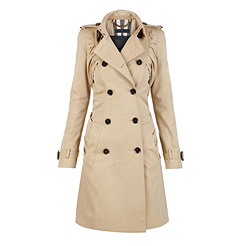 Burberry Prorsum
With the Spring – Summer 2010 season, Burberry Prorsum is back after an amazing London show. colette couldn’t resist the great “drapé” work by Christopher Bailey on the iconic and timeless trenchcoat, and offers you an exclusive “rock” version of it, glorified with golden studs, in a limited edition. In our windows from February 22nd to 27th, and broadcasting live from the AW 2010 show on February 24th. 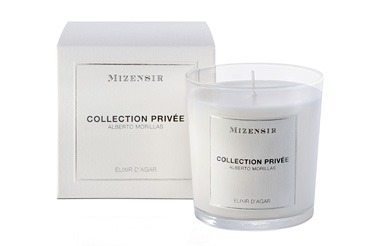 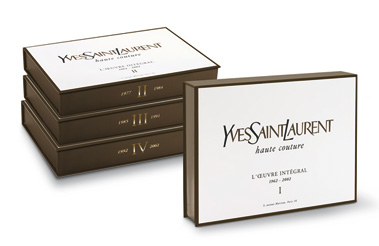