VANITY has been the ideal party to the artists, models and hipsters of Tokyo since 2004 and with a guest list filled with internationally renowned bands and fashion designers, it has become the place to be. This interview is with the man behind VANITY, Paul James. Paul is originally from Canada and with DJing in Paris, London and L.A. under his belt; he brings creativity and gratification to the Tokyo electro nightlife. 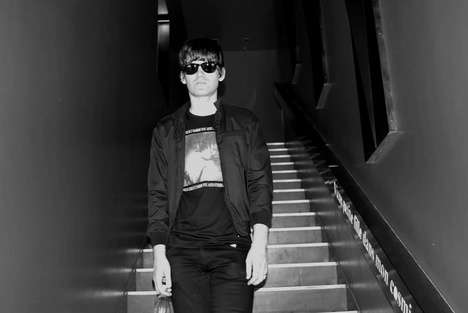 Tell us a bit about yourself.

I have an alter ego, I party and I work in fashion but I’m also a very private person. I spend a lot of my time at home reading and listening to acoustic music. There are two sides of me.

How did VANITY start?

I was doing creative parties in Vancouver before I came to Tokyo. I visited Japan for a holiday and I decided that I was going to live here. So, I came back for a year not knowing any Japanese and not having any friends. It took me a long time to get stuff going but in 2003 Vanity started. 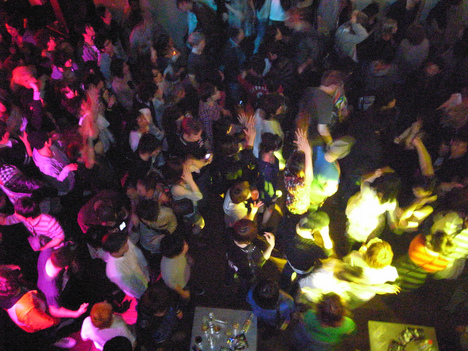 How did you start getting all these exclusive people like Steve Aoki, Yeah Yeah Yeahs, Franz Ferdinand, etc to attend VANITY?

One of the first parties we did with big guests was Peaches. During that time, Jeremy Scott came because he was friends with her. So, I met him, and Bloc Party was there as well. Basically you start meeting people through socializing and they start contacting you.

Out of all the parties you’ve thrown which has been your favorite? Is there one that beats them all?

I think the best one was in summer of 2007, when the Klaxons and The Horrors came. That party was special because CSS and Steve Aoki were DJing. It was GOOD party. Jamie from the Klaxons had a broken leg and went up the DJ ladder. It was amazing. 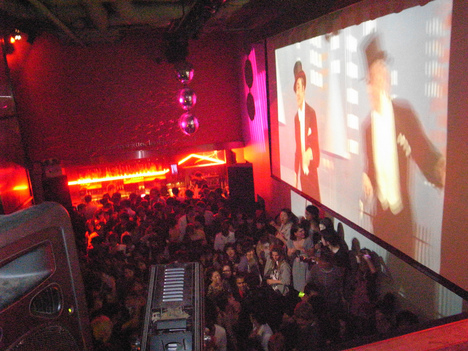 What is your favorite type of music to play?

It’s a mix. I don’t like it when DJs play the same exact sound for an hour, it gets boring. I really like it when people mix stuff up and throw something crazy that you wouldn’t expect. It’s harder to say what my favorite type of music is now because there are so many bands. I think about 4-5 years ago there was a certain wave of music but now there’s SO much that tracks are just downloaded off the internet.

Vanity draws in a lot of the fashionable people of Tokyo. What’s your opinion on style?

I don’t like it when some people copy the magazines. It’s good to be influenced but in Japan they sometimes go a little too far. People should just be confident, know what looks good on them and what doesn’t.

What’s in the future for Vanity? Are you planning on expanding to other cities?

No, I never really thought about expanding outside of Tokyo.