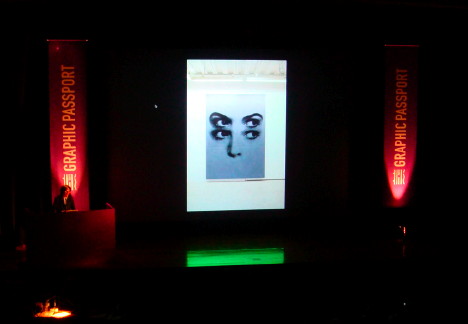 Hosted by +81Creatives – an editorial team for one of the Japanese creative magazines known as +81 – their first creative event TOKYO GRAPHIC PASSPORT took place over two days from October 11-12, with an aim to offer a place as a communication center for creative minds of the future. For their two main events entitled Tokyo Visualist Symposium and International Magazine Conference, leading creators and art directors of creative magazines were invited from Paris, Berlin, New York, Singapore, Amsterdam, London and Tokyo to fully deliver their creative senses through the conference.

At the entrance of the event, the ticket was exchanged for a small notebook GRAPASS, which was actually used as a “passport” to get into the conference room. 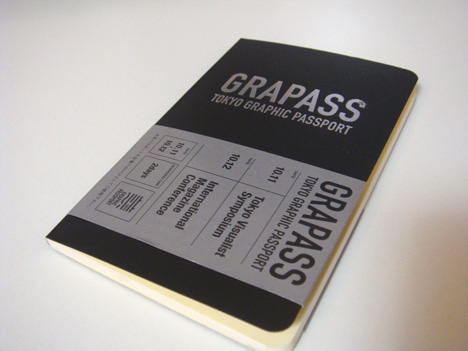 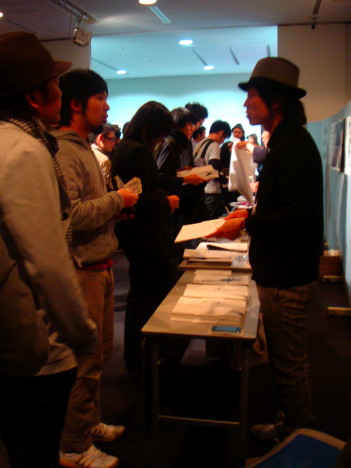 At the venue in Harajuku, the audience was given the opportunity to have face-to-face communication with some of the guest speakers who were selling their products by themselves at the display counter.
Here introduces the second part of the presentation at Tokyo Visualist Symposium.