The most expensive contemporary art fair.

The recent art fairs are always talked about quantifying its degree of success, and FIAC (Foire Internationale d’Art Contemporain) for this year is one of those art fairs which was also represented in figures from all perspectives. 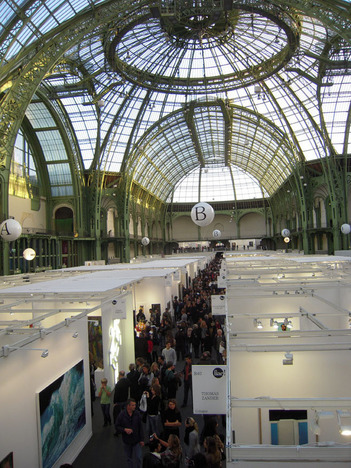 The first figure is 450, which is the booth price per square meter at Grand Plais for exhibiting galleries. Among countless numbers of art fairs in the world, FIAC asks galleries to pay more expensive booth fee for the organizer than that of Art Basel, which reigns as the top art fair in terms of all aspect such as its history, quality, sales and evaluation.

The next figure is 28. The 28 Euro is the admission fee for an adult, which allows one to enter both venues of Grand Plais and Cour Carrée du Louvre, an temporally built exhibiting space in the courtyard at Louve. Considering about the admission fee for all exhibition and permanent collections showcased in Louvre is 14 Euros and the fee for Centre Pompidou is 12 Euros, the price 28 Euros could be said as an enormous amount for visitors to enjoy art.

Despite people involved in the art industry and art lovers in Paris also were struck speechless saying “28 Euros!? Cost that much…?!”, about 80,000 people visited FIAC for 5 ays in total including the opening reception.
That was greater than the expected 60,000 visitors and resulted 23% increase compare to the last year’s. The 40% among them was foreign visitors and that suggests an expectation to the globalization of FIAC and the art industry in Paris where get less influenced by economic depression and art crisis than in New York and London.

There are 2 new projects that played an role to bring an excitement to this year’s FIAC in terms of both figure and quality. 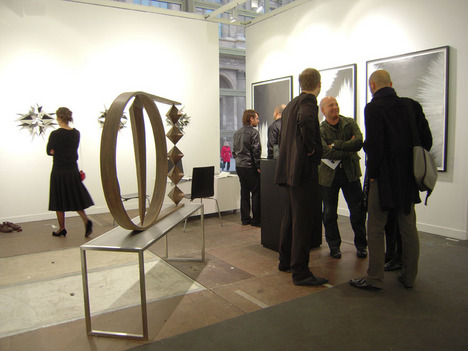 The first one is “Modern Project” held in Grand Plais. In the 300 square meter space, 10 leading modern art galleries including Acquavella, Gagosian, L+M, PaceWildenstein and Beyeler exhibited 3 historically important pieces per gallery. This project could be said as “Mini Museum” built only for the period of FIAC 2009. 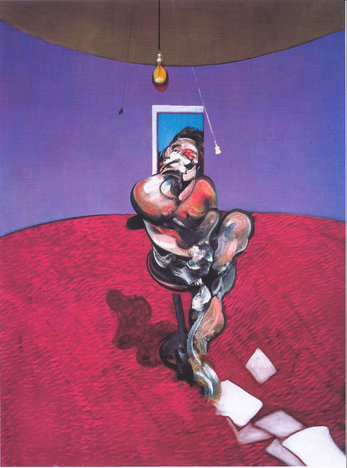 Among exhibited works, a work by Francis Bacon isn’t basically intended to sell, but the owner of the piece Acquavella Gallery offered a possibility to negotiate for sale from 20 million dollars. And Fernand Léger’s amazing piece “Le Grand Dejeuner” was reserved by a museum somewhere in the world, negotiated in 20-25 million euros.

There are of course exhibitions by the general galleries participated to lead FIAC.