“Let’s dance in style, let’s dance for a while” – Johnny Neon 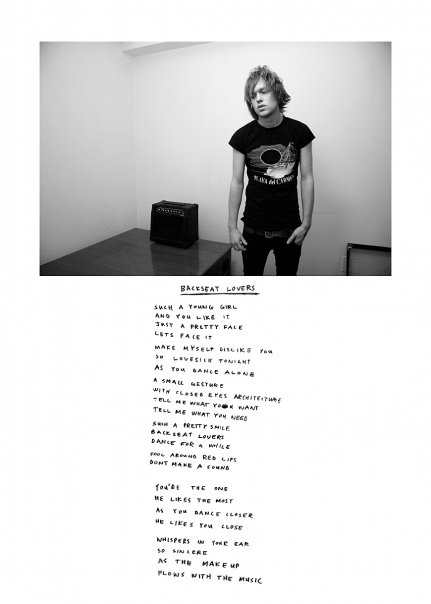 Johnny Neon was founded by Johnny Kotze about four or five years ago while experimenting on an old laptop and second-hand gear in his bedroom. Besides using vintage gear to create the music, the music itself draws inspiration from 80’s vintage pop and electro.

Since then, Johnny Neon has become synonymous with using synthesizers to create its music. In the beginning, Kotze started with another popular South African artist, Jax Panik. The two have since separated, and Kotze now plays with DJ Ben Rausch (who plays the keytar and features in their music video) and Nick Nesbitt who works the sampler.

Kotze writes all the songs and lyrics for his tracks and only decides on the title after. “I like simple song titles that don’t always have something to do with the song, but it’s more about the mood or idea behind it,” says Kotze. One does not have to look too deeply to get “the mood” for his track entitled “Backseat Lovers.”

Kotze graduated with a BA degree in applied graphics at Stellenbosch University. Originally from Cape Town, he has now moved to South Africa’s capital city of Johannesburg, where he works as an illustrator at his design studio, “The Motel”.

Johnny Neon’s catchy and upbeat tunes have captured audiences around South Africa since they started. Their music can be described as 80’s, contemporary electronic-synth pop with a mix of indie. On talking about his inspiration for his music, Johnny said, “A lot of it’s inspired by pop culture. Take for instance, the music I listen to, movies I watch, places I go and people I talk to. It’s also dark and personal sometimes. I take personal experiences and then twist them into some weird perspective and then try to write from an outsider’s point of view. I find that more interesting than merely writing about girlfriends and breaking up and making up.”

Kotze is currently working on a full-length album with “…the most amazing tracks and best stuff I can put out there,” says Kotze. 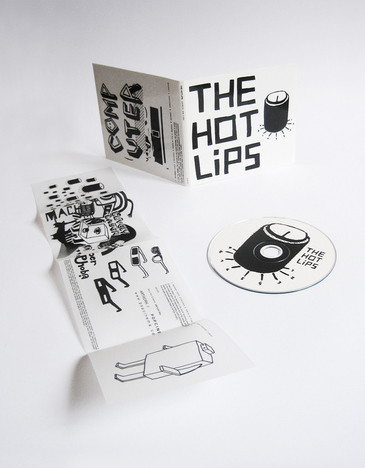 The band currently has a CD titled, “Johnny Neon-The Hot Lips.” The track, “Heart attack,” can be found on this album, and the music video for the song was directed by Matthew McFarlane.

So get out those shoulder pads, spandex and chiffon, and dance the night away to hot lips, hot tracks and burning neon. Check out their MySpace and Facebook fan pages to listen to some of their tracks and where you can download their music for free.