Talking about Sonar, is probably talking about the most established festival in Spain, and maybe the most important Festival concerning the advanced music and new tendencies in multimedia visual and sound. More than summarize the daily program of Sonar 08 Edition I would like to make emphasis on the great reseacrh that the Festival does every year. 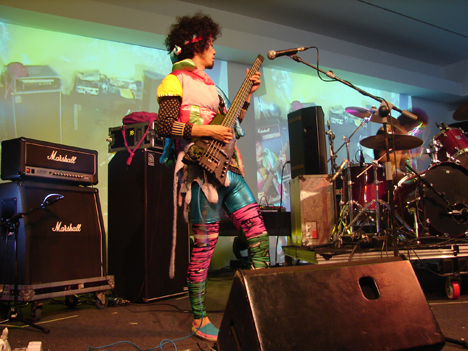 Sonar 2008 celebrates his 15 years of existence. For the celebration the Festival presented an homage to the Female fact, to all the woman that stands up in today’s contemporary music scene. With this Sonar shows that the Festival goes a step further than other festivals putting everyone at the place they deserve. An this year was the time for the Divas. 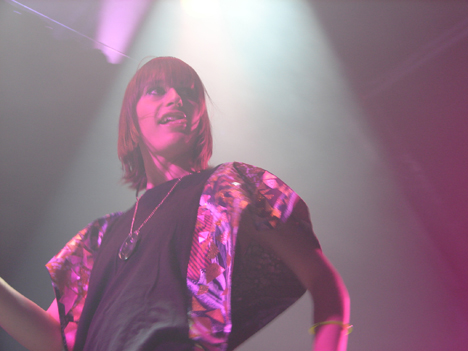 The Ladies-line up for this year included, the new muse of French vocal song, Camille playing at the Palau de la Música Catalana (Catalan Music Palace), the magnetic Roisín Murphy, the young queen of Tecktonik Yelle, the minimalism of Chloé, the Sonar veteran Miss Kittin and the irresistible seduction of Allison Goldfrapp. 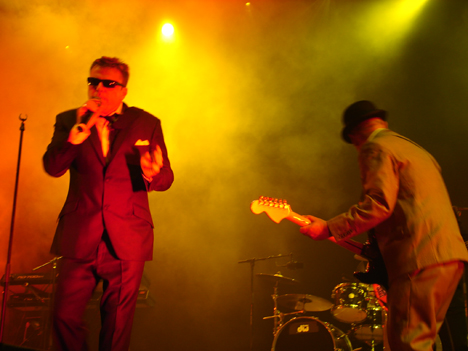 If this weren’t enough the festival delighted us this year with one of the best concerts in years. The British masters of ska MADNESS. The Band came to party with their unique mixture of Ska-Surf-reggae. The Elegant suits, the amazing band, and the super hits “Our House”, “it must be love”,… Nothing more, nothing less…love is the best! brought the house up-size down. 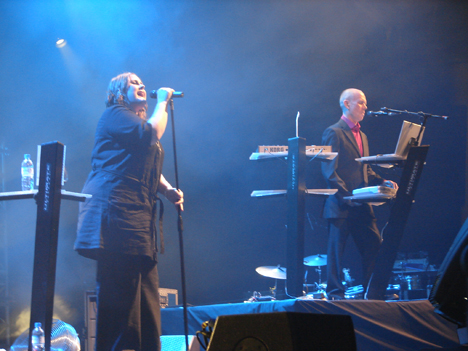 Another legend was presented at Sonar this year. The synth-pop duo formed by Alison Moyet and Vince Clarke YAZOO played an unique concert after more than 2 decades out of the stage as a group. 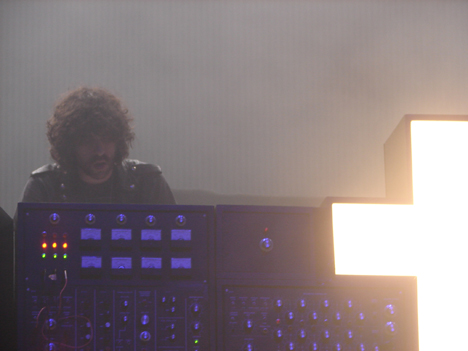 Sonar knows that the most of the new exciting music production nowadays cames from France. So their presence was notorius with the Ed Banger crew presenting Busy P, Sebastian, Dj Mehdi, Nil, Krazy Baldhead and of course the Live from Justice. 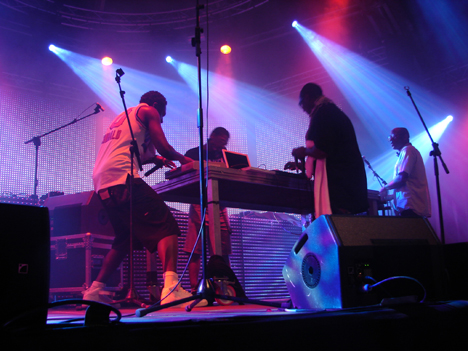 Also, one of the forgotten issues of last years ( the Spanish and local presence) was solved with the showcase of many bands from Spain and Catalunya like : Jahbitat, Deefried, Arbol, Internet 2, Nisei vs Za and many others. 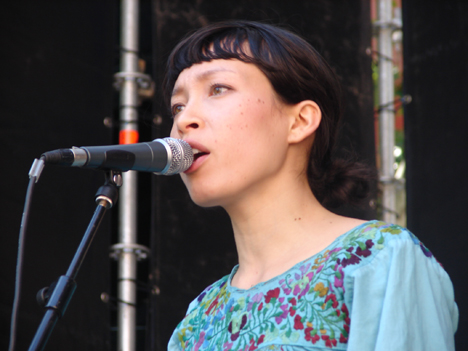 I must said that also the logistic of the Festival works solidly. For the fisrt time I went to Sonar by night at the Fira 2 by Bus. The bus services from the organization drives you easely from the center town non-stop every 5 minutes during the whole night, and the same way when returning early mourning. 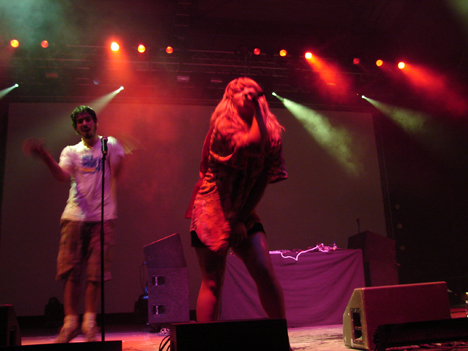 Sonar is big, they have 15 years being pionners on what they are doing, presenting the best on new and advanced sound, music and multimedia. The festival takes as much care for the line-up as for their publicity campains, the information, the security and the right treatment for the Press.

Congratulations Sonar for your 15 years!