The second phase of the exhibition takes us North along China’s coast to the birthplace of ‘China Modern’ and the country’s most cosmopolitan city – Shanghai. After millions abandoned the city as Mao’s despotic Great Leap Forward policies kicked in during the early 1950s, many emigrants are now returning as the city’s fortunes are revived, the economy is transformed, and a new urban middle class is born. 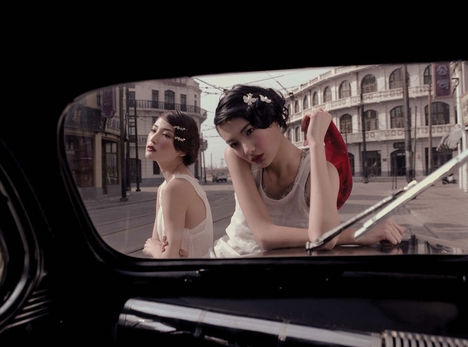 Fashion magazines, consumer culture and an edgy fashion scene championed by designers like Ma Ke, Wang Yiyang and Zhang Da, reflect the production and consumption of a new dream that combines Western-style aspirational lifestyle culture with a nostalgia for China’s recent past. 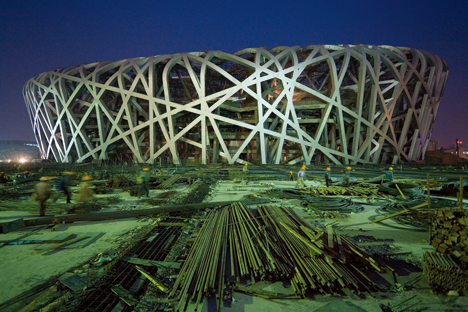 This environment fosters a climate of independent creativity, as ambitious young studios practice independently from the state system, forging an alternative vision of modern China.

That China is taking over the States as the world’s new economic giant is nothing new. But judging by the buoyant energy and spirited confidence of the myriad exhibits at China Design Now, we may well have a new design giant in our midst too.