The next section showed a series of art works by non-Western artists from Europe and America, which perceived the difference of cultural identities in this modern world rather violently. The exhibition had most of the major works by Adel Abdessemed. 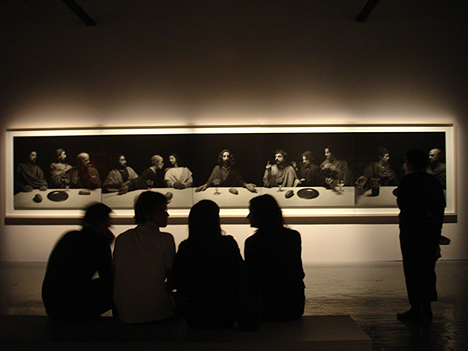 The works by photographers such as Hiroshi Sugimoto, Andres Serrano and Thomas Struth amazed the audience until the last moment of the exhibition. Many works seemed to have religious themes, especially The Last Supper. 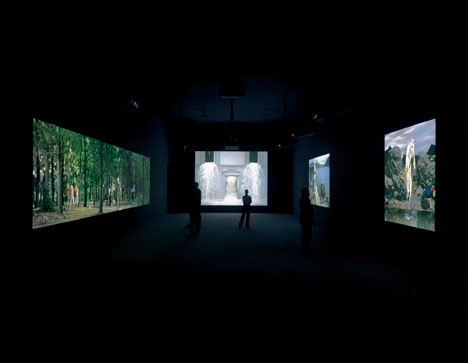 The 5 Video works by Bill Viola were just admirable.

This exhibition of the Francois Pinault Collection received so much praise from the French contemporary art world which served to remind us how influential Francois Pinault with the many familiar works owned by Pinault. Unlike other recent major exhibitions loaded with entertainment and hype, I thought this exhibition would attract only the ones in relation to contemporary art, but in fact, it recorded 93,000 visitors during the 3 opening months.

This was the first exhibition of his collection in France and having had this show in Lille rather than Paris, Pinault also contributed in decentralizing authority from the art-heavy capital city. In addition, this exhibition proved Pinault’s talent as a businessman in a sense that his choice of city was Lille, which would attract several tourists from Britain and Belgium, while only taking an hour by train from Paris.