One of 20th century’s most interesting Italian creative force. 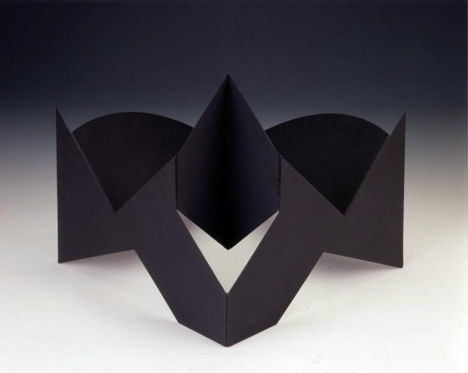 The presence of Bruno Munari spanned so many decades of Italian culture – roughly from the early 30s to the 90s and influenced various fields as painting, industrial and graphic design and pedagogic methods: the temptation to call the Milanese, “master” is almost an inescapable temptation only softened by his love for lightness of touch and the constant use of irony and paradox that elude the pomposity of such a definition. 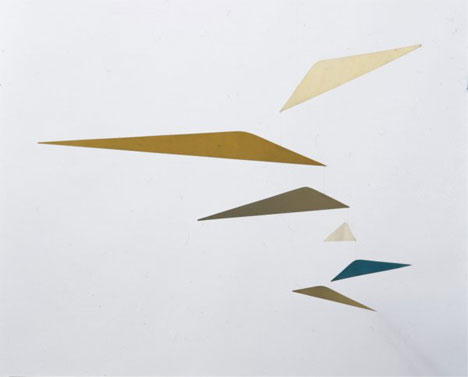 In the 30s and 40s “Macchine Inutili” (Useless Machines) series, for example, Munari created three-dimensional structures made of simple geometrical figures hung together with thin ropes: these machines didn’t have any internal power and their only possible “work” was undulating in the wind while the user was left contemplating their uselessness. 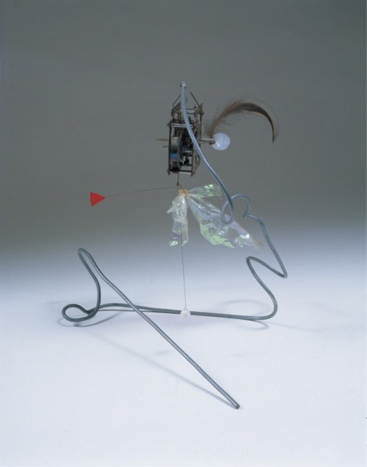 In the 50s, Munari also produced “Macchine Aritmiche” (“Arrhythmic Machines”) that he defined more “arrogant” and “flown” and were thought as as an ironic reversal of working machines which were noisy, efficient and most importantly were built with a defined purpose, with a use-based “identity”