‘Simple with a twist’. Suddenly, the conversation breaks up. Look for Yvan next to you and he’s nowhere to be seen. He’s disappeared and been transported off to the boy with the insect sweater who happens to pass by the entrance of the vintage store. It must be similar to being tricked by a magician when you’re left there paralyzed with a blank look on your face. It’s hard to imagine those innocent-looking eyes could be so sharp when it comes to tracking down his next model. The sonar and fashion radar surrounding Yvan never takes a break. Even when out in darkened, jampacked clubs where many people would have difficulty seeing even their own shoes he has the ability to spot the next great shot. No detail escapes his beady hunter eyes. 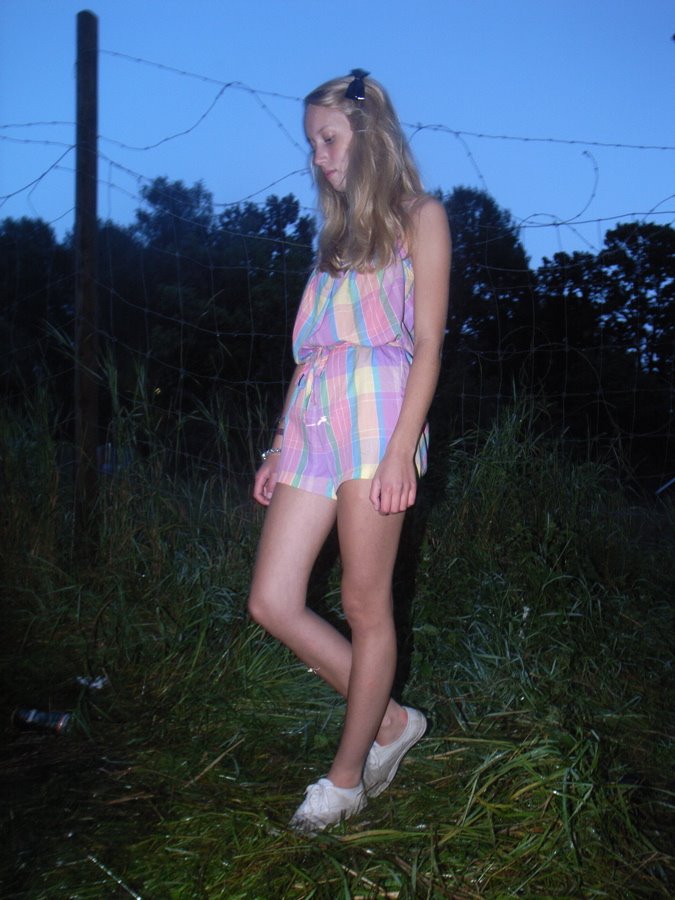 It is only after considering the fashion, the background, the weather, the light, and when everything is matched to create the ideal conditions does he decide to take the photo. It is like a chemical reaction. If every thing goes together then the miracle will happen. Maybe it comes from his dreams in his younger days of becoming a chemical engineer that he knows when all the ingredients will combine to create the photo that he is looking for. “I am not just taking photos of the clothes, I am also taking the personality of the human. Many street photographers are taking pictures, because this fashion is good, or this dress is nice. But I never do that. I am attracted by the charisma and uniqueness of the people. I find the best place for the people I choose and produce a picture so that at the end you have the combination of the person and the background and the style, it’s like the whole thing. Only the clothes is not fun. I think it’s interesting to show people with their own personal style because nowadays it’s all just global brands and it’s too easy for everyone to be like a clone.” 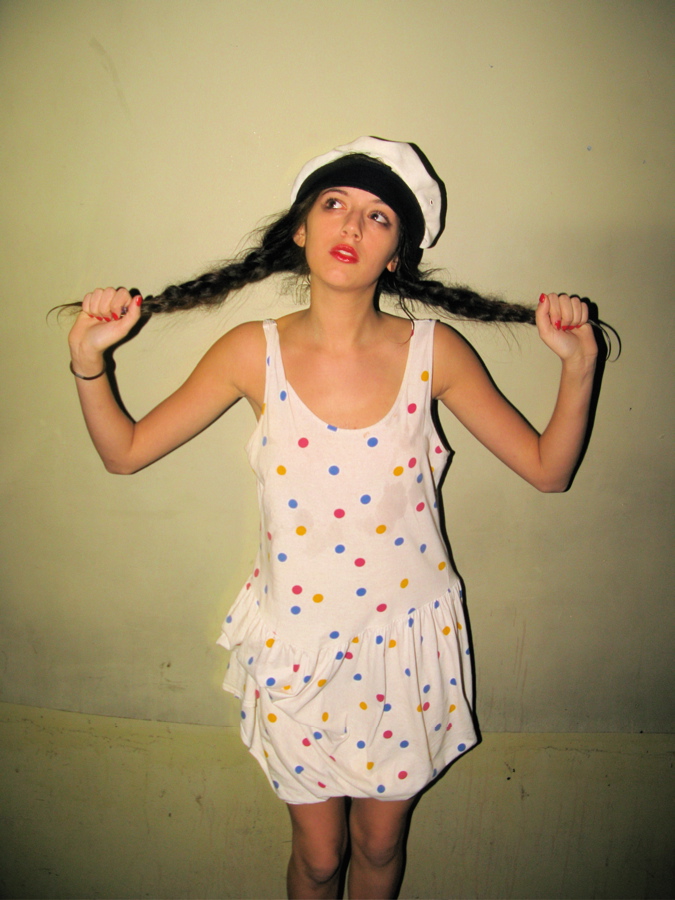 When he turns his camera on his targets in the street they snake their bodies voluntarily, showing him luscious facial expressions. He occasionally asks the impossible; precarious poses on roadside bollards that not all of his models are willing or able to risk. Generally though he prefers to leave everything to his models, following the ideas he learnt from his favourite Dutch photographer Rineke Dijkstra in terms of the simplicity of the shots. Something that he describes as “between a pose and a snapshot. I mean it’s natural but a bit posed.” 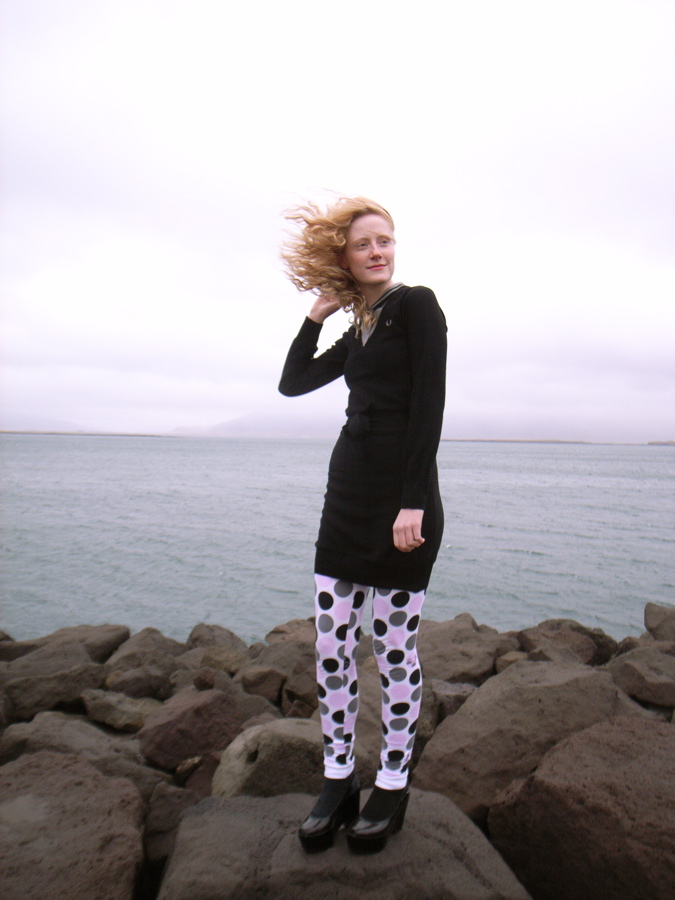 Street photographers normally finish up taking 2 or 3 photos for each person they like. In the early days of Face Hunter Yvan also preferred to take only a small number of photos, but now he regularly takes 15 or 20 or more per person until he is satisfied he has the right shot. “At first, I thought I was bothering people, but then thought, this picture is not good, but if I ask to take one more photo then it must be much more interesting. It is like work in progress. The pictures at the beginning when I started were only for fun, so they were blurry and worse than now. I was thinking it is only a personal thing. Then I realized that there were people in other countries like Sweden or the U.S. following what I am doing. The more you do the more people follow you, and then the more pressure there is to do better. Then with more experience you can take better photographs, but it is a process. It takes time.” 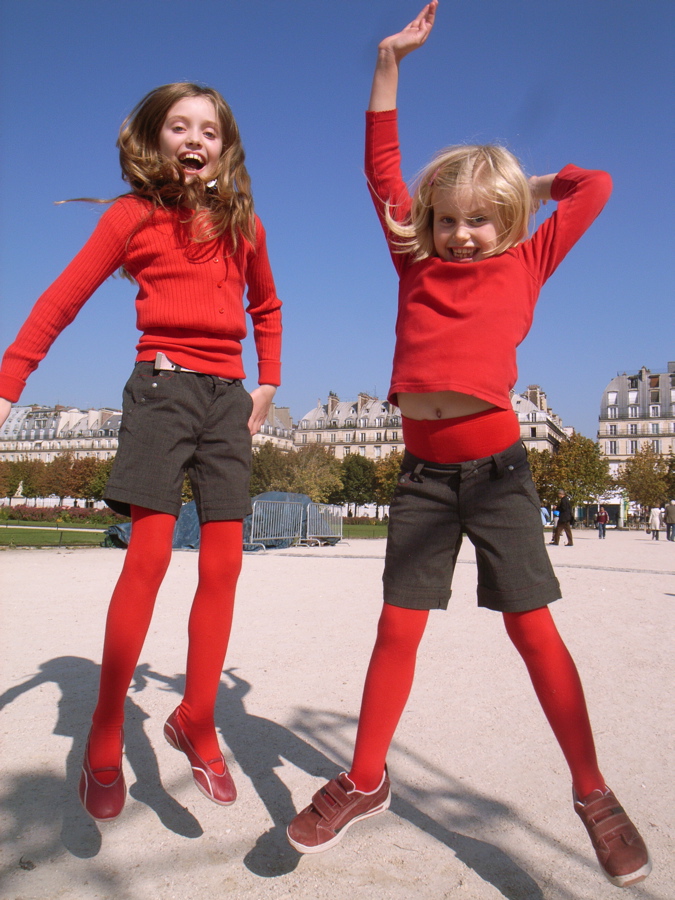 After spending 3 hours and several trips around Brick Lane, today’s hunt is finished. Now it’s time to return to his Mac to prepare his catch. His pictures are carefully chosen by taking into consideration a variety of aspects. Whether what he really wants is shown? Is it natural? Does he want a smile or not? The shoes? Shade? Updated photos have a longer story than people can imagine, with posting only 5 photos taking more than an hour. He listens to different kinds of music during that time, including classical. He doesn’t have strong likes or dislikes, except for when it comes to leaving the cucumber off his Subway sandwich.