For contemporary Paris art scene, autumn is not about eating, reading, or arts, but it’s about buy and sell arts. Because autumn is the season of FIAC!

FIAC used to be held under tents along quai Branly for 12 years, or at the hall located Porte de Versailles, which is in south Paris because of the big renovation of Grand Palais. They moved to the center of Paris, Grand Palais and Cour Carré de Louvre 2 years ago. This year it was held while many people were going on strike for public transportation. 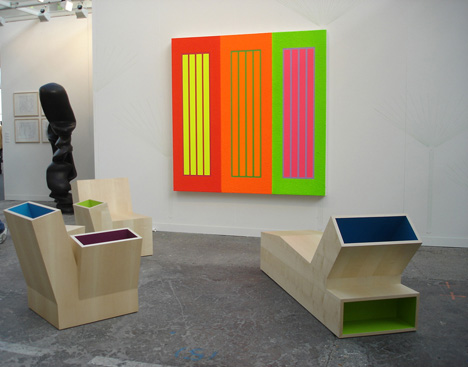 From last year, they got Grand Palais for an exhibition hall, the position as an art fair is getting higher and more certain in the world.  Jennifer Flay, who is an artistic director since 2004 and Martin Bethenod who was assigned to Commisaire since 2005 are the leaders. 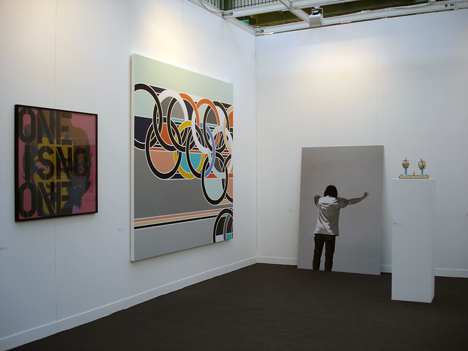 Especially this year, 42% of 179 participation galleries which are from 23 countries from all over the world was from France, each booth and work were praised for their better quality than Frieze from modern art scene. 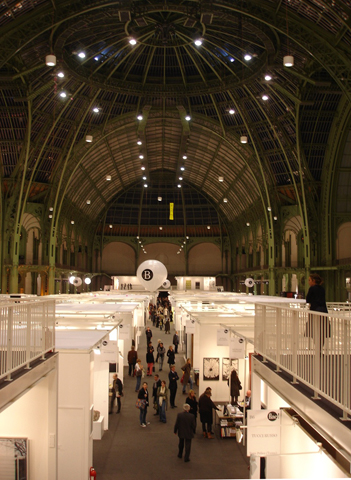 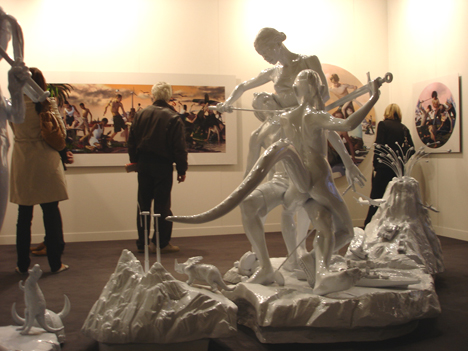 Gallery Marco Noire, an installation booth which is consisted of video, sound, and photography by AES+F who was one of the remarkable artists at Russian gallery in the 52nd Venezia Biennale, caught my eyes. 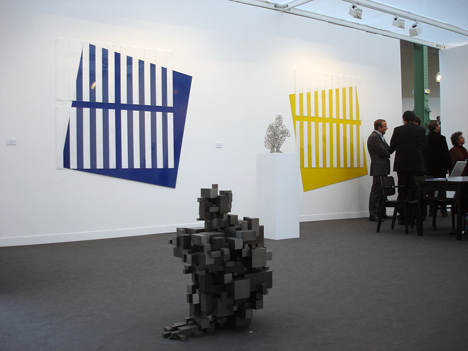 Also, each works of famous modern artists like Peter Halley, Daniel Buren, Arman were exhibited quite nicely, it wasn’t just a mix of works of “famous” artists.