Inviting Robert Storr as a director, the first American art critic, the 52nd Venice Biennale in 2007 was held with the title “Think with the Senses. Feel with the Mind. Art in the present tense.” 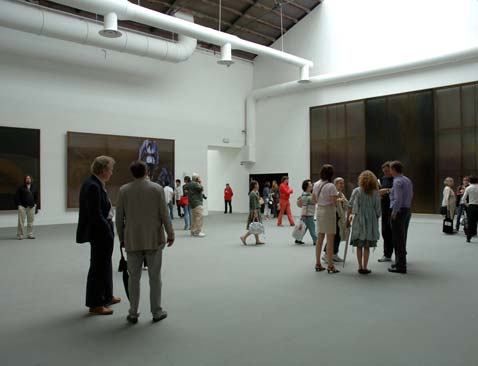 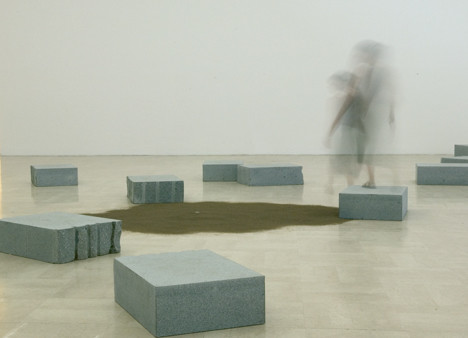 The Biennale consists of the main venue “Arsennale” which is an old shipyard, and “Giardini” which has thirty country’s pavilions inside. Also, there are forty-seven pavilions for countries which do not have their own pavilions all over the city of Venice, and various projects called Biennale-Off in same session.

The world comes in contact with expectation and severe critical eyes against two main venues: Arsennale and the Italian Pavilion in Giardini where each director establishes a theme and expresses his/her view on contemporary art and modern society.

These two venues are curated by same director, but they are usually held with different themes. However, in this 52nd edition, Robert Storr thrust the Biennale with only one theme at both venues before us. Of course, the difference of venues creates different moods even though they have a same theme. 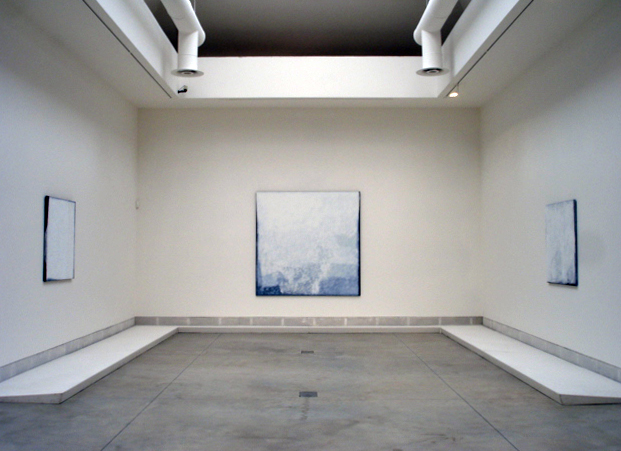 At the Italian Pavilion in Giardini, we could find the work of artists who are already leading figures in contemporary art. Especially, the abstract work of major minimal artists and conceptual artists such as Sigmer Polke, Gerhart Richter, Robert Ryman, Ellsworth Kelly, Reoul De Keyser, Louise Bourgeois, and Installation work of Sol LeWitt, Fred Sandback, Giovanni Anselmo, Felix Gonzalez-Torres, are possible to see at any museums in any cities in the U.S. these days. Although I was fed up to see these work again here in Venice, they made a display of the complete beauty to us. Also, I would like to mention the amount of paintings they exhibited in this venue.