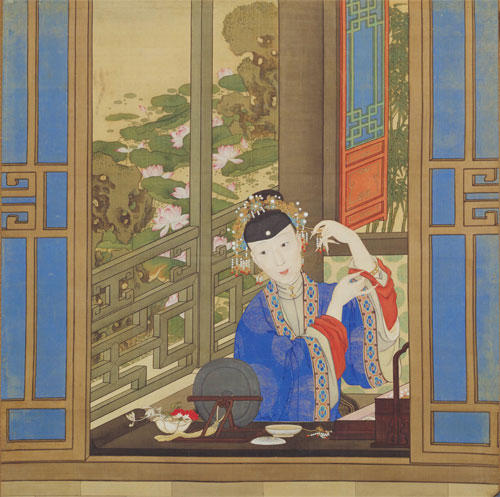 Starting with 15th century works in the first hall, and ending with 20th century works in the last one, featuring drawings and paintings from Van Eyck, Brueghel, Rubens, Van Dyck, Jordaens, Ensor, Spillaert, Masereel and so on, we were pleased to come and visit Bozar close to the ending of the exhibition at the 6th of may. The entrance fee was 7 euro.
There were quite a lot of visitors – mainly tourists, we also spotted Chinese people ;).

The curators did a good job offering a chronological walk through western and asian art, pointing visitors at differences in material, coloring, use of distance and detail, calligraphy and general drawing subjects.