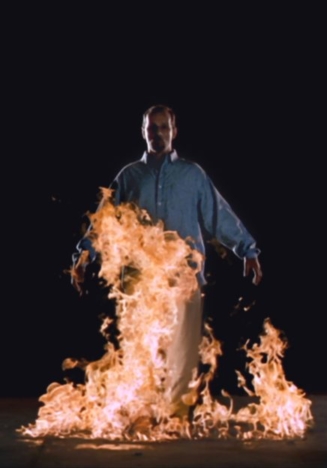 A large-scaled retrospective exhibition of Bill Viola will take place in Mori Art Museum from October 14th, 2006 to January 8th, 2007. 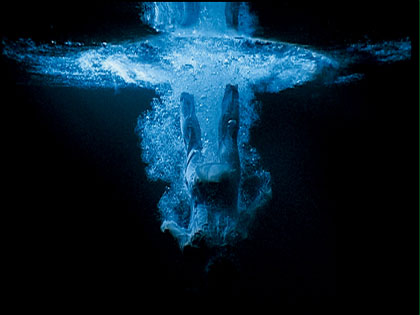 Bill Viola is one of the pioneers of video art, first encountering the medium in the 1970s. After a period of residence in Japan in the early-1980s he began utilizing projectors and computers to create installations that engulfed the observer with images and sound. During the 1990s he made works that featured silent, slowed down, moving pictures depicting human emotions in scenes that reflected both life and the history of art. Now he continues to address such fundamental themes as life, death and a span of feelings recognizable to us all. 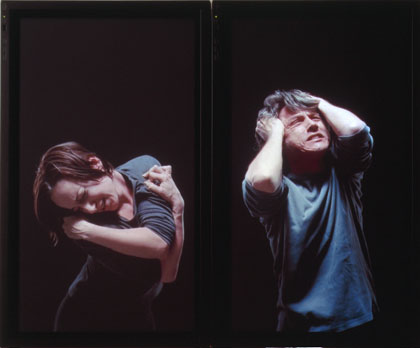 It is for this reason that his work has a universal appeal that transcends cultures, technologies and trends. Hatsu-Yume is the first exhibition to show the full extent of Viola’s work in Asia.