Former Aussie and now try-hard Parisien writer Linlee Allen wholly confesses to being the “all-round groupie” of concept store colette, located in the French capital. Having participated in the world-famous boutique’s range of events across the globe, whether it be performing in a radio show in Copenhagen, photographing guests at a party in Japan or being the first – and the last – one on the dancefloor at a CD launch party in New York, she relates to the colette way of life and here, lists her favourite finds from colette for the Autumn 06 season ahead. 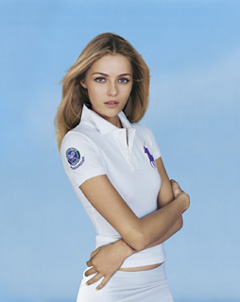 The Polo Ralph Lauren collection for Wimbledon
Game, Set, Match! Polo Ralph Lauren and Wimbledon recently teamed up to ensure that tennis apparel shall never be boring again! And now on the colette eshop , don’t miss the very special, limited-edition design in association with Polo Ralph Lauren: a classic white polo with a big purple pony complete with the prestigious Wimbledon logo on the sleeve! 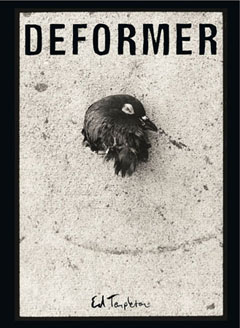 “Deformer” exhibition by Ed Templeton from May 29th – July 1st.
Legendary artist and skate king Ed Templeton arrives at colette to present a collection of photographs, design, collage and paintings from his new book (“Deformer” published by Greybull Press available colette from June 15th). Nice one! 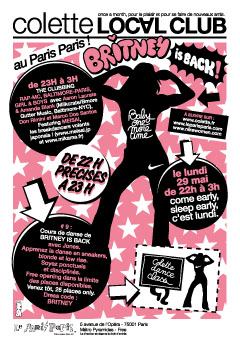 Andre does MIKADO
In Paris its Mikado or its nothing! The phenomenally-popular biscuits in France were recently given an image overhaul thanks to Paris-based graffiti king Andre and the result is a collectors box containing the new chocolate and hazelnut snacks. Stylish snacks if ever we’ve seen them!