We first met Menno Wittebrood during a Playstation football tournament here at PostPanic. He didn’t look like the kind who could kick arse at computer games but we were wrong. We decided to find out more about the man behind the control pad. 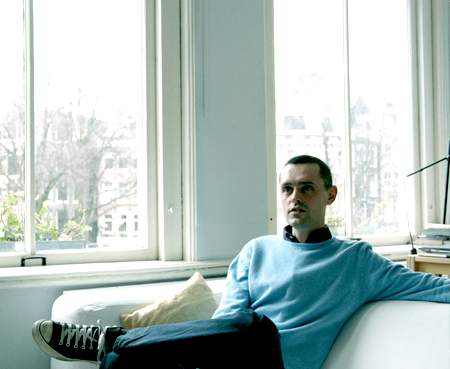 Originally from North Holland, Menno moved to Amsterdam ten years ago and has since established himself as one of the city’s premier illustrators. Prior to this he had been actively involved in character design for animation and this is still an area he is very much interested in. However illustration has been a constant theme in his life since he was a young kid and although the techniques may have changed over time (he now uses computers a lot more in his illustrative process), the subjects have not, “I’ve always been interested in the human character and its relationships.” 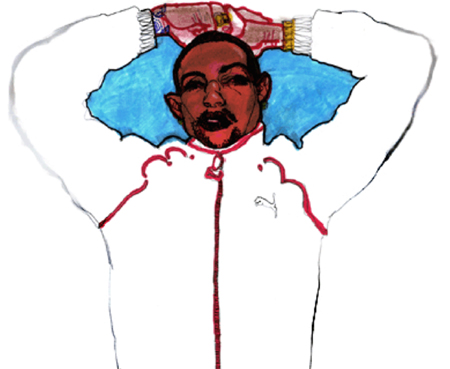 The majority of Menno’s illustrations are commissioned by magazines such as Quote and Esquire, and surprisingly, he finds he actually works better when a structure is defined for him. He’s a very thoughtful man and says having the freedom to create whatever he wants can sometimes cause more problems, “If it’s just working on my own ideas, it can get a bit too intense.” Having his own exhibition does not motivate him that much but a book? Now that would be more interesting, “In a book you have form, not just drawings on a wall.” 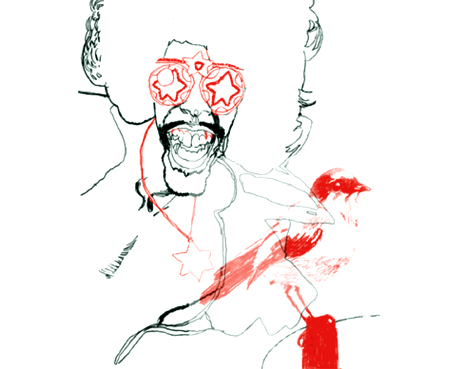 Menno used to work from home but these days he shares a studio with some of the 020 (Nultwintig) members – a group of like-minded graphic designers and illustrators, named after the Amsterdam telephone code. Menno finds it’s really important for him to work with other people, “I used to like the freedom of no commitments, but now I like the feedback and also seeing what other people are doing.” 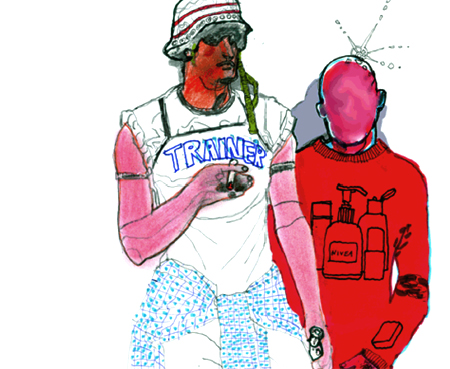 In his spare time, Menno is an avid reader and gamer. He has a particular love for Japanese literature, especially Yukio Mishima and Haruki Murakami, which he first discovered through wanting to know more about Japanese animation and the insprirations behind them. “It’s the strangeness that attracts me. Almost bordering on reality but also crossing beyond it. For me Mishima’s ‘Golden Pavilion’ was a real turning point.” The influences these books make on his work, is something he wants to expand on more this year and along with his plans to create more conceptual art for games, there’s no doubt 2005 is going to be a good year for Mr Wittebrood.