The Friedrich Christian Flick Collection is one of the most significant contemporary art collections in the world – so much so that, despite the overwhelming controversy surrounding it, the city of Berlin has decided to show it in its entirety over the next seven years at the Hamburger Bahnhof, a beautiful gallery in a former railway station. 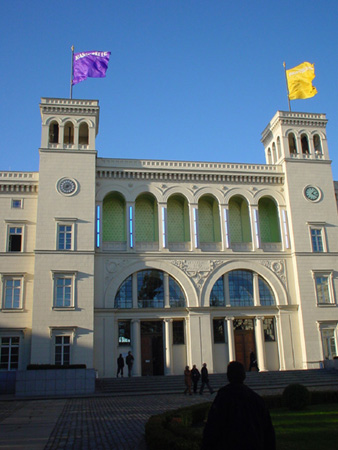 The issues surrounding the collection are far too complicated to go into in this column, but the main issue hangs on the origin of the money that helped fund it. Friedrich Christian Flick’s grandfather, Friedrich Flick, ran various factories during the Nazi era using slave labor and though sentenced to jail later for his crimes, accumulated a vast wealth through the business, naturally inherited by his children and grandchildren. 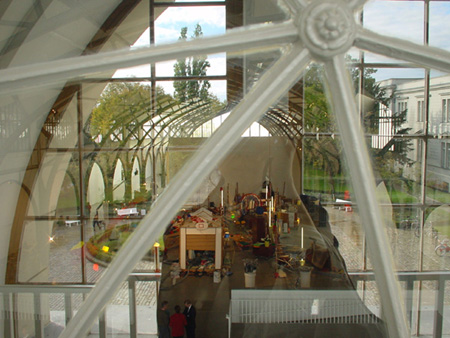 Friedrich Christian Flick has not made his position easier by refusing to contribute to a fund set up for slave laborers. His collection, featuring some of the most important works of recent art, has had problems being showcased in the past because of local and political opposition, but after his proposal for building a museum in Zurich was rejected, a deal with Berlin was struck. This obviously did not reflect the feelings of many in the city, as the protestors picketing the opening showed – a couple of pieces (ironically by an American artist) were vandalized in the process.

All the bad press was firmly in my mind by the time I stepped into the halls of Hamburger Bahnhof, and I almost expected to find it offensive myself.