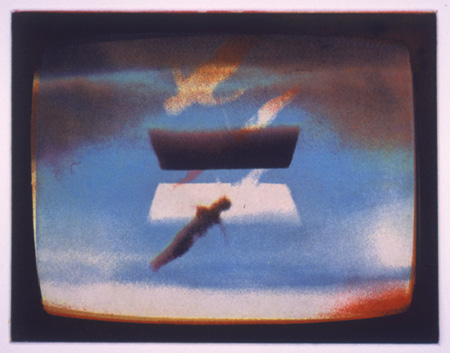 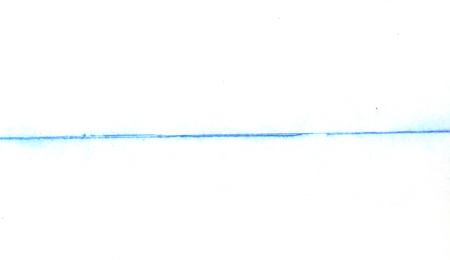 Rather than host the show in a proper gallery, an abandoned building on Market Street was chosen (a space formerly occupied by the now defunct .com company Red Gorilla). The process of retrofitting the 40,000 square foot space and raising donations to pay for electricity and insurance gave students the experience of setting up a show from scratch. 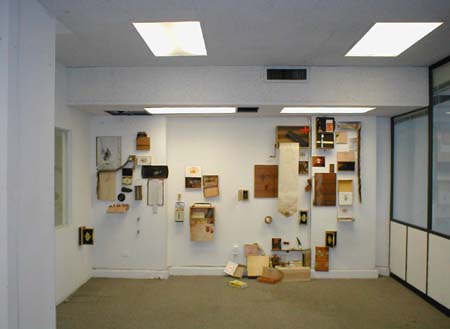 A call for submissions yielded 150 pieces of work, which were then juried. Promotion consisted of letterpressed invitations and silkscreened posters, which were placed around the SFAI campus. Working through the night of the 19th, the students completed the space in time for the 6pm opening on the 20th. The impressive turnout will hopefully lead to future events showcasing the work of SFAI’s most talented students.