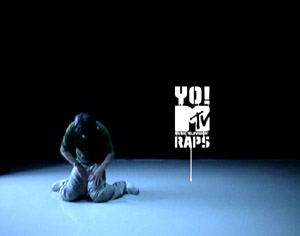 You’ve been in the Bold Exhibition recently based in Venice showing many of your posters. Are your artworks influenced by the job you do for MTV?

Oh, I can’t say they are because they’re more influenced by the music I listen to.
Without Acid Mothers Temple, Ruins, Haco, Boredoms and many other Japanese/ noise musicians those projects wouldn’t probably exist. The projects I design for MTV are oriented within the language that MTV has developed throughout the years. They still maintain their personality but my personal projects are different, with different references and a completely different style. 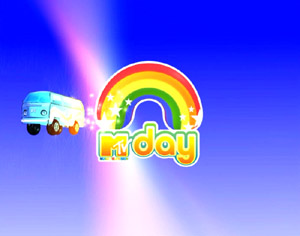 What are you working at in this moment and what are looking for in your next projects?

I’m currently working on some new broadcast projects for MTV (opening titles and show graphics) and continuing with my personal project ‘Bacteria’. There was a moment that I had to leave Bacteria on a side because I needed to let it breathe, in order to allow a whole bunch of new ideas ideas to grow and evetually developed. When I saw the New Japanese Music Festival the whole experience moved me towards a new direction within the project, using more colour and less of a satirical approach towards capitalism and global branding. It’s all currently moving towards a psychedelic aesthetic.

I think I’ll finally have Beetoe.com up online within the year, Bacteria’s home.