I remember the memorable 2001 edition of the Milano Film Festival and I’ll never thought it will became one of the most interesting events that draws the attention to innovative young cinema from all over the world. 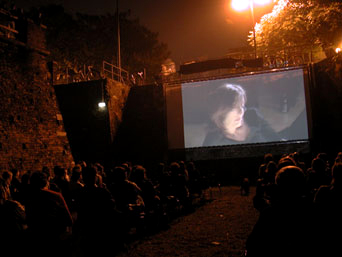 The current edition, that has taken place from the12th to the 21st of September, has met with acclaim in Italy and abroad, both for the quality of its contents and its innovative formula. 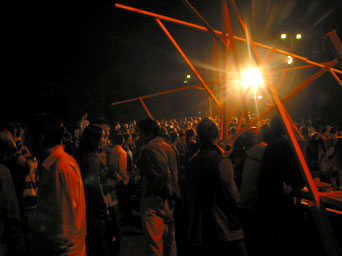 More than 60th films and directors from all around the world, from England to Korea, from France to Canada, Sweden, Belgium, Cuba, United States, Turkey, Argentina and from more other places, have shown their works and projects, speaking at workshops, conferences, and debates around the city. 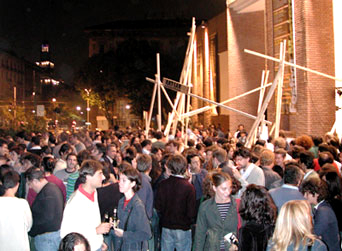 Interesting new features are been introduced at this year edition. Independent from the logic of the market, it has assumed the role of talent scout and alternative distributor.

In the 10 nights and days inside and outside the Piccolo Teatro, headquarter of the event, there’s been, beside the competition sections, out of competition screenings, exhibitions, installations, open air screenings, parties, djs’ sessions, concerts and meetings with special guests from all over the world. 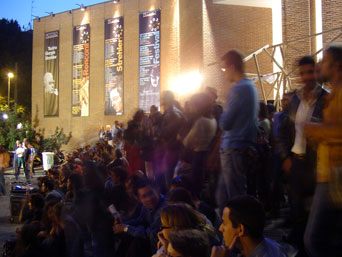 Today the Milano Film Festival is a point of reference for young international cinematographers, as proved by its audience and most attentive critics. It presents cinema as a way of narrating reality, it enters into different worlds, communicates new stories, languages and cultures through works coming from the four corners of the world, even the most isolated and less represented ones.