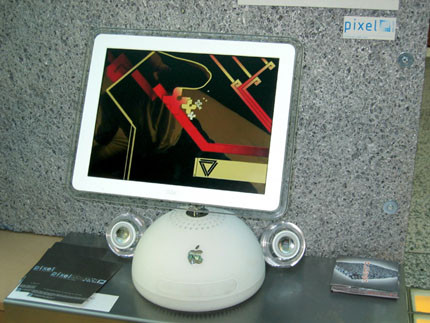 ESC was held in the Allen Lambert Galleria at Toronto’s BCE Place from March 10th to 21st. It was Pixel Gallery/TDAA’s first major exhibition and featured works by Toronto-based and international digital artists across a wide spectrum of processes and styles. 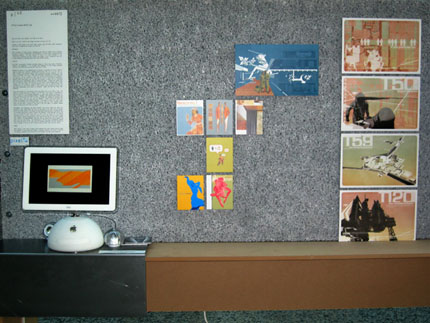 It was interesting to see the works of both international and local artist’s displayed together – work that I was familiar seeing and work that was entirely new to me. 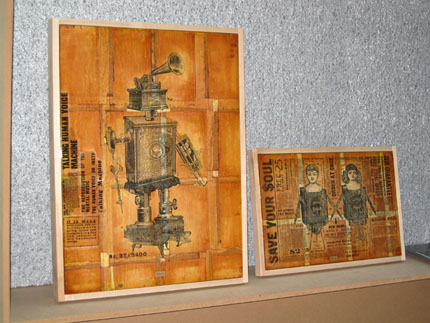 The Allen Lambert Galleria inside Toronto’s BCE Place is a very cool mixture of old and new – the architectural history of Toronto melded with the present. The setting was perfect for Pixel Gallery’s first show, as the TDAA was created to introduce the public to new forms of art which traditional art processes don’t include. 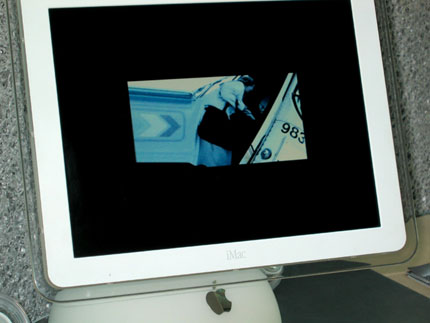 The show utilized new Apple iMac’s positioned on specially designed booths to display moving and interactive pieces. The booths were also designed to hang printed digital works. The much anticipated show will hopefully kick-start a new movement/community in Toronto. As far as I could tell the public was very interested in the project. 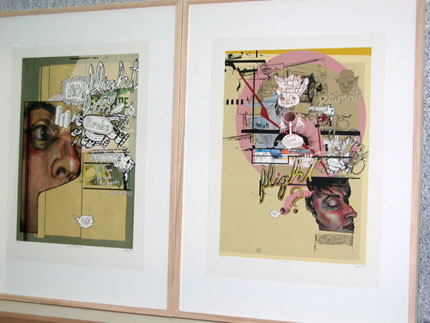