The highly anticipated yearly cinematic affair of the year is here once again. This year’s Singapore International Film Festival, in it’s sixteenth year running proves to entertain all with it’s adverse range of films. The film festival attempts to appeal to a large range of audiences with it’s mix of genres and diversity.

Film buffs are in store for a mental, visual overload. This year’s festival features over three hundred and fifty films from over forty countries. These include the Silver Screen Award winning films, Asian films, World films, the Singapore short shots, Asian digital shorts and many more. 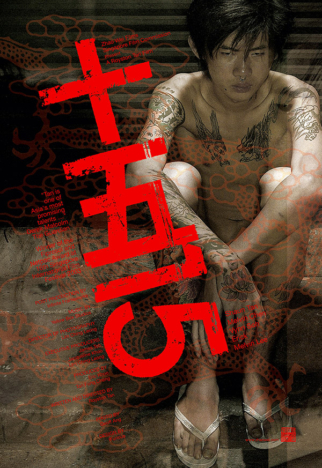 Local up and coming director Royston Tan’s film ’15’ (2002) is one of the highly anticipated pieces of work. A full-length version of his short film with the same name, the film traces the lives of three Singaporean youths left behind in the ever-controversial Singapore system. The world premiere of the extension of his award winning short film [Best International Short Film Award: 6th Thai Short Film and Video Festival, Special Achievement Award: 15th Singapore International Film Festival] proves to provoke with scenes of a Singapore unknown to most including tattooing scenes.

With the revitalization of the local film scene, this year’s festival pays tribute to the heydays of Singapore’s glorious film past. A Cathay Studio legends special pays homage to the time when Singapore’s film industry was at it’s peak. Singapore’s screen legend of the 50s, Maria Menado and Grace Chang are at the center of attention. The past is revisited with screenings of their work. 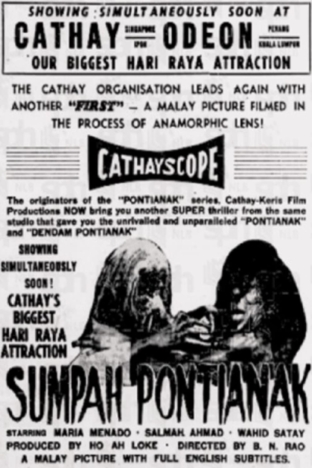 ‘Sumpah Pontianak’ (1958) sees Maria Menado’s reprisal as the role of a Pontianak (Malay belief of a female spirit who died of childbirth). Depicting the tale of a beautiful female spirit who stalks the night in search for men or pregnant women. 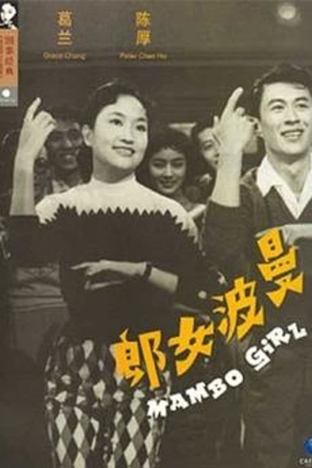 ‘Mambo Girl’ (1957) an important mark in Chinese musicals, displaying the singing talents of Grace Chang as girl who lives for music whose world crashes when she find out that she is an adopted child. She then turns to seeking for her real parents.

The future is now. With the growing popularity and recognition of short films and digital films, these are not left out from the festival. Covering a range of Asian short shorts from Singapore, Malaysia, Philippines Thailand and Indonesia, short film lovers are in for a treat.

With the prime of the past coming together with the best of the present on an international scale, this year’s 16th Singapore International film festival looks set to be a mind blowing event.