What are the biggest problems you face when organising an event?

RS : Trying to get the venue for free is a bit of a hassle, as well as, making sure it is kitted out with all the equipment we are going to need – big screen and big ass speakers to pump out audio! Holding the events in trendy bars and pubs has it’s draw backs when you have a couple of laptops and only one projector cable that has to be switched between presentations but hey, BD4D wouldn’t be the same without the sound of an audio cable being pulled out while the volume is at the max giving that annoyingly familiar feedback screech.

RC : I’d have to say the small technical hitches at the event are always what drives me nuts. But because the event is fairly underground, and not some huge conference, that it’s never a big deal. 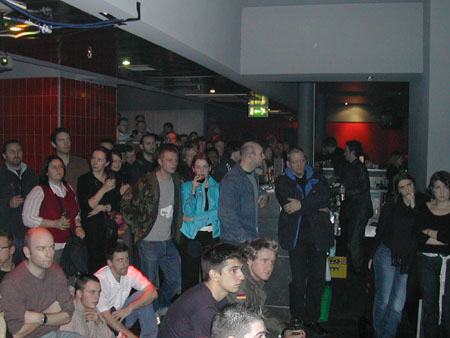 If people wish to show work at BD4D, what’s the best way to get involved? Is there a screening process of any kind?

RS : Obviously there has to be a certain level of quality control but we try to steer away from being an elitist club and welcome new talent and ideas. Anyone who is interested can email us at team@bd4d.com 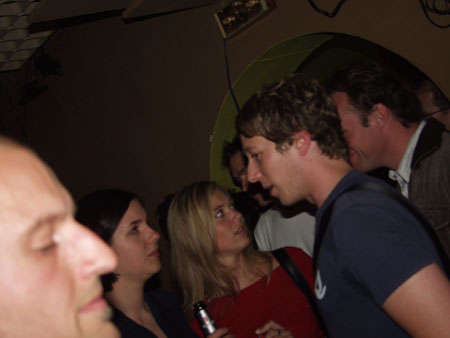 Fantasy BD4D, who would you most like in the line up and where would you like it to be hosted?

RS : His Excellency the President of Zimbabwe Robert Gabriel Mugabe doing some Three Minute Madness, jumping off a plank hanging off the edge of the Zambezi gorge. Excellent!

RC : I’d have to say that I’d absolutely love to have a major film producer/director/writer speak about the creative process behind making films. And while we’re at it, why not have it hosted in Maui. Mmmmmm ….

RS : Infinity and beyond!