On 13th, 14th and 15th June, Barcelona became a Nation of Advanced Arts and Music. It was three days with more than 250 constant activities, 50 live concerts, more than 70 Deejays, 90 films projected on SONAR CINEMA and about 60 different exhibitions on different kinds of expression for art and media development including interactive capsules, netart and even games for your mobile phone.

Advanced Music organized and developed this year so many things that made it much better than last year’s Sonar, and that was a very unbeatable thing itself.

The Center for Contemporary Culture of Barcelona, the Museum of Contemporary Art in Barcelona MACBA, the Plaza de los Angeles and Santa Monica Cultural Center were the major scenaries for the SONAR BY DAY and SONAR BY NIGHT. This last had a location a little away, the Fira Monjuich 2, so they placed special buses from 10:00pm until 6:00 am to transport people. They had to use lots of spaces to host the huge line up of artists, professionals and general audiences. All with temperatures close to the 26 degrees celcius by midnight that made it perfect to enjoy SONAR by night. (by Day, it was dizzin’ hot!).

Sonar 2002 was divided into thematic areas: SONAR a la carta that showed interactivity, music and videos, SONAR CINEMA (films & videos), SONARAMA (new software presentations, concerts and conferences by Charlotte Pochhacker, fiftyfifty and Antonie Schmitt), SONAR PRO as a record fair where record labels from Spain and other countries were showing the latest releases sometimes with special editions made specially for Sonar 2002. We noticed a solid presence of Canada, where MUTEK festival had just finished, and France that has made great releases in the latest times.

Events like SONARMATICA that took this year the name of Viva Helsinki was a way to show this city that, like Barcelona, has gained the title of beeing a “live example of the growing descentralisation in the European cultural scene”, as they presented it on the official guide. Definitely a wide variety of things that made it for us very hard to choose which one to attend, cause lots of them were happening at the same time.

On the daytime, we had the chance to meet a nice lineup: Andy Votel, Majic (Twisted nerve), Wobbly (Tigerbeat6), Bonobo, The cinematic orchestra (Ninja tune), as others like Audioperu, Fantasias Animadas (as a way to remember the Looney Tunes in the Spanish version) between others. Some with giant screen projections by Lomographics.

Besides of the luxury showed by Kid606, Manual, Manitoba, Dj Hiroshi Watanabe and specially RYO CO (Third ear), made us get into a serious decision to make: either stay at the SONARLAB and enjoy a serious collective mental disorder or get rapidly away. 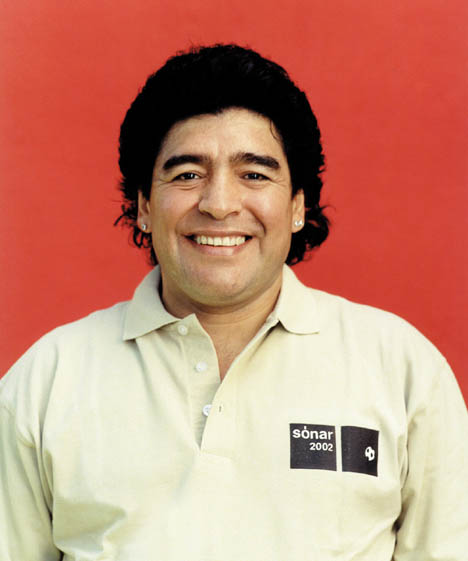