In July last year hundreds of industry members turned out to celebrate the talents, diversity and achievements of the many individuals who have put Australian dance music on the international map. The first Australian Dance Music Awards (DMA 2000) was a resounding success – not only in recognising the achievements of artists such as Madison Avenue, Endorphin, Sonic Animation, Pnau and Groove Terminator but also proving the event is one to watch for up and coming talent like DJ Reflux, Jules Beaumont and MC Trey. 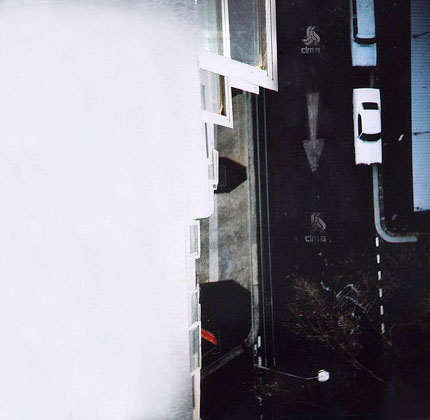 “Australia has a rich history of producing cutting edge dance music. At DMA 2000, for the first time ever our home grown dance music artists were drawn together to recognise the uniqueness of what is a booming segment of the Australian music industry, often overlooked by the more traditional establishment.” Monica Nakata, director of the DMA commented. “The DMA reflects a shift in Australian music culture where the likes of Madison Avenue and The Avalanches top the charts worldwide, and more and more punters cross over to dance events like Vibes on a Summers Day or into the Boiler Room at the Big Day Out.” 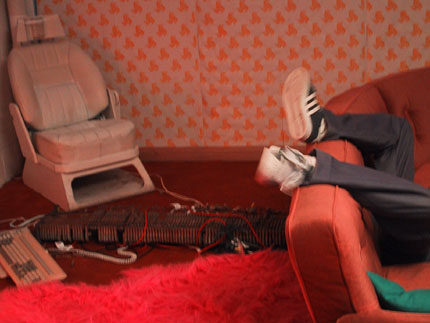 “As with DMA 2000, this year’s event will be a professional production that is dynamic, entertaining, fast moving and reflects the diversity of Australian talent and our dance music culture. There will be live Australian and international acts, celebrity presenters, lots of laughs and great tunes.” says Erin Gascoine, DMA producer, “We’ll be running competitions for the public to win tickets to the awards and there’ll be lots of tickets available to the huge after party allowing everyone to celebrate the night. We are also in the process of securing TV and radio broadcasts of this year’s DMA so people around Australia can tune in and be part of the event.”

A large cross section of industry representatives are currently being approached to submit nominations for each of the categories. The nomination panel features over 400 dance music artists and producers, DJs, record label managers, club owners, promoters, key media and other associated professionals from all around Australia. Four nominees will then be selected for each category based on the number of votes.

The final list of nominees will be announced to the public at a press conference in late June. This will coincide with a nationwide publicity campaign encouraging the public to cast their votes through the DMA website where the voters can access information about each of the nominees. The data will be audited by an independent company before winners are determined. Winners will be announced and presented with their awards at the ceremony on August 29th.