“While photography revolutionized the arts by superseding painting’s claim to represent the ‘real’, digital technology has become the ultimate tool for capturing the nuances of the ‘unreal’.” This statement in BitStreams‘ show pamphlet struck me rather profoundly. 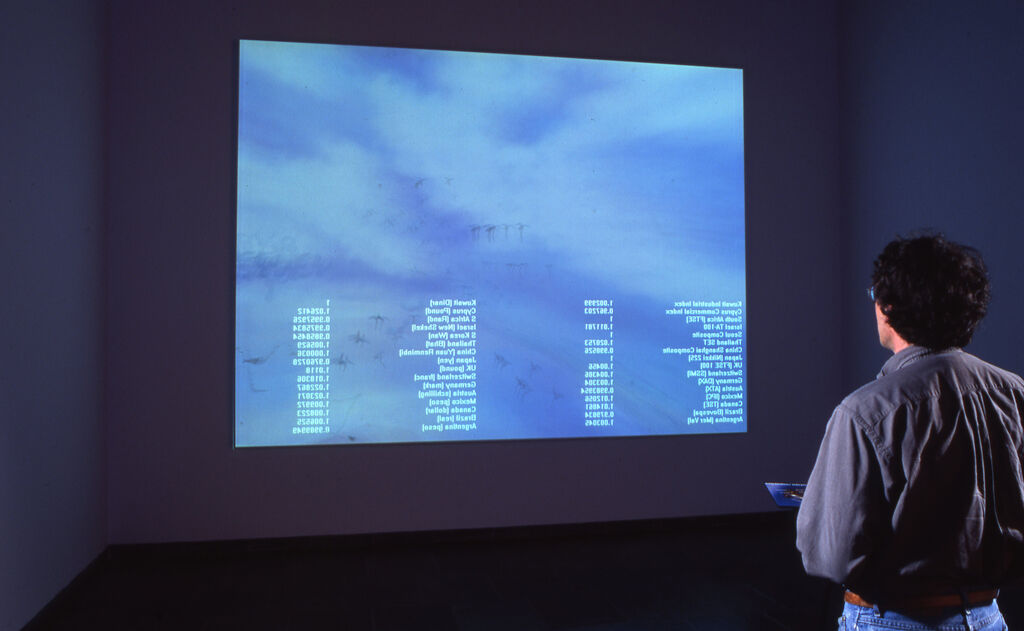 It seems like an obvious statement but it is also a very precise one. Nowhere in history has technology infiltrated through the fabric of our society than it does now. For many artists around the world, it has become a tool of choice for their expression and exploration. The emergence of photography in the late nineteenth century drastically changed the way “reality” was captured and reproduced. More than a century later, another kind of technology is providing multiple ways to alter that “reality” and produce new ones.

Fashionably and appropriately titled “BitStreams,” this show at the Whitney Museum of American Art is a survey of various types of digital art – static, kinetic, and sonic art form. Some 50 artists are showcased in the exhibition.

Despite the focus of the exhibition on digital technology, the more successful works were those that did not remind the viewer of the involvement of digital technology. One of such pieces was the work called “Skull” by Robert Lazzarini. 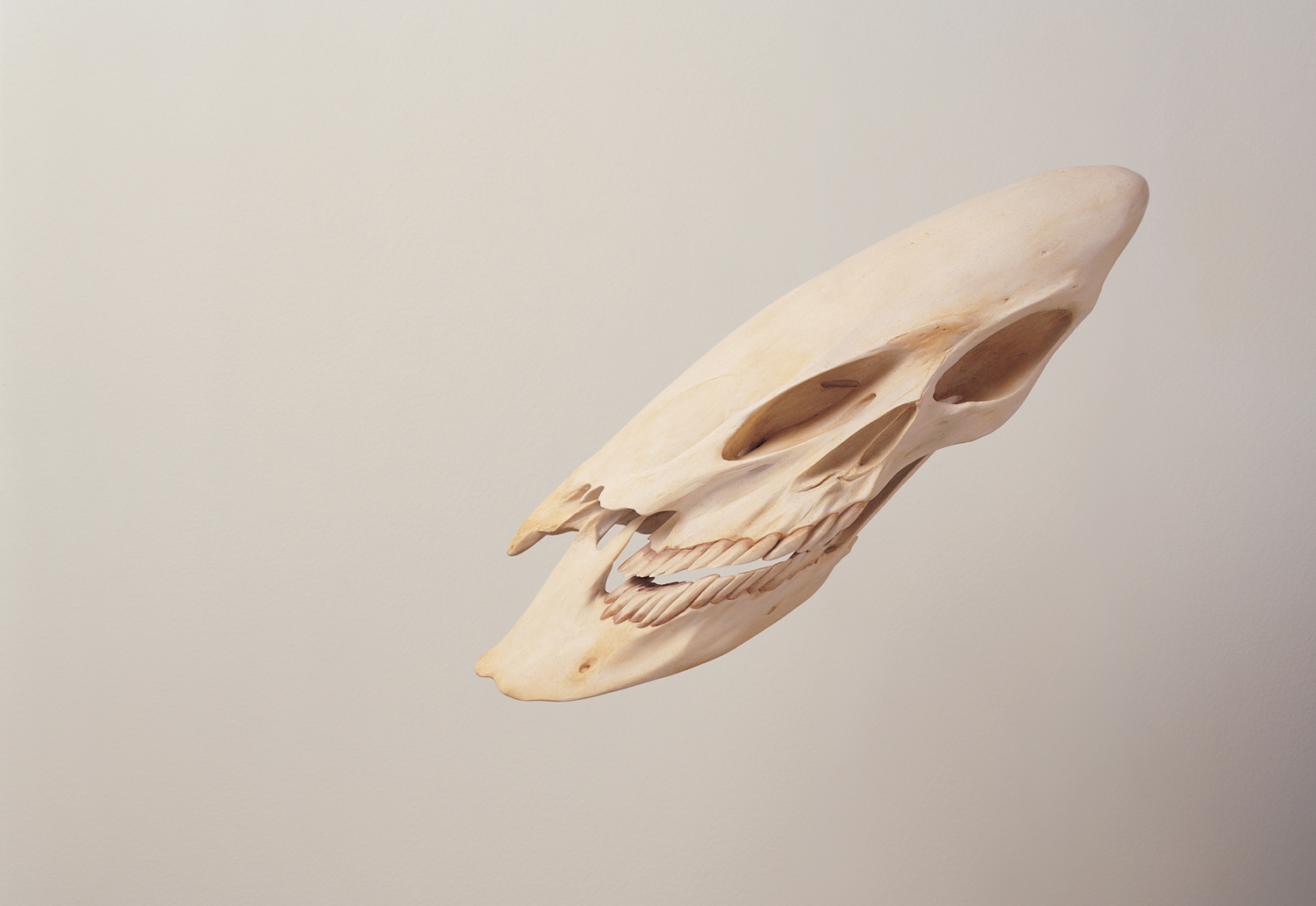 It is a room with four skulls – each skull on one of the four walls of the room. Upon entering, the viewer is struck with a pristine and clinical sensation produced by the extreme whiteness of light and color. At the same time, the room appears distorted and the viewer starts to lose her orientation. After close examination of the skulls, it becomes apparent that disorientation comes from the perspectival distortion of the skulls. 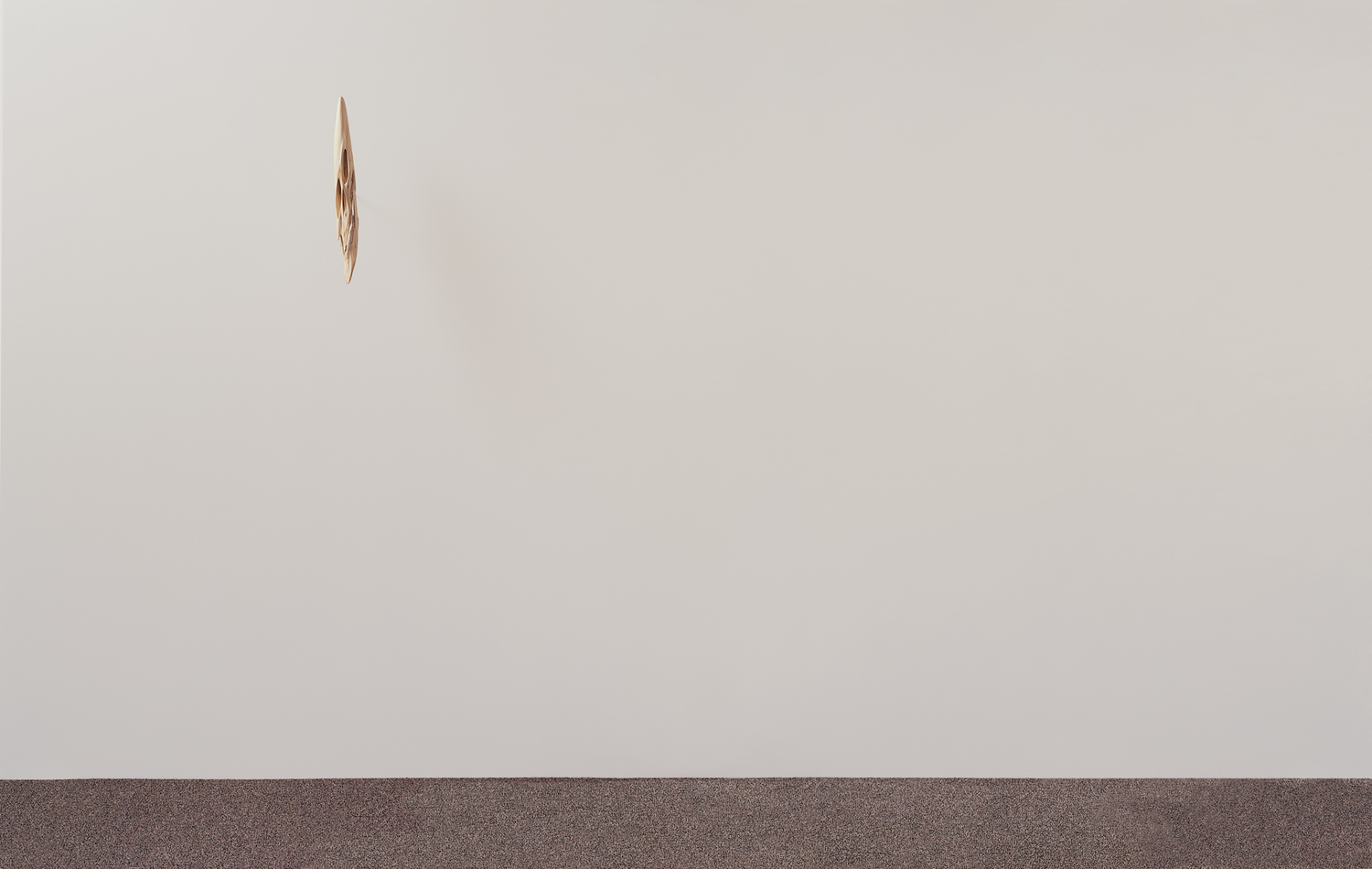 According to the description, “the artist began by laser-scanning an actual-human skull to create a three-dimensional CAD file. He then subjected the digital model of the skull to several different distortions. The resulting CAD files were “printed out” as three-dimensional objects and used as models for the final works.”

Although the process of making the work involves intensive use of digital technology, the final result leaves no such trace. What remains is an “unreal,” distorted reality.