For a few years now, Madrid has had a space dedicated exclusively to architecture, where there is room for the most daring and innovative proposals. This space can be found in Las Arquerias de Nuevos Ministerios and is located in one of the, architecturally speaking, most modern parts of Madrid: the axis of the Paseo de la Castellana (nerve center for the financial activity of the city). 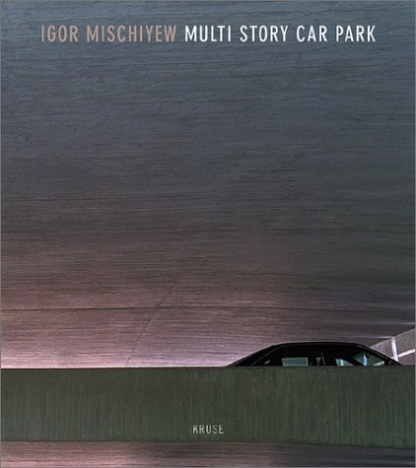 In the rooms of Las Arquerias, you can see the best works and projects of architects – established and young, national and international. In this case the exhibition, titled ‘Climatic change: Transfers between nature and architecture’, explores the space that surrounds us and the way it is at the whim of our actions. It’s a vision of how man influences his environment, specifically, about the consequences of his constructions in the world that surrounds him. Architecture, seen from this viewpoint, attempts to stretch the link between man and the space he inhabits. 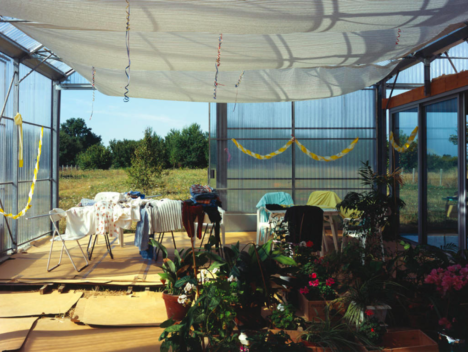 The exhibition is divided into two series: spring and autumn, during which seven exhibitions will develop along the course of the year. Seven different looks at a fictitious future in which architecture will continue to be an instrument for man’s comfort but this time, with the aim that in same way our surroundings aren’t damaged, and even, if possible, they benefit. Young architects from around the world have developed specific work for the show: some are artistic visions that mix multimedia installations with models, video, photography, painting, music… Futuristic dwellings from a cyber-punk point of view, buildings with luminous, diaphanous spaces, studies inspired by natural forms in nature and applied to architectonic work… A look towards a near future in which man must be able to learn to co-habit with his environment.