James Mollison Exhibition
To celebrate this new year, colette presents two new exhibitions under musical influence, January 5th – 24th. 2004-2007, James Mollison goes from concert to concert throughout the USA and Europe to set up his photo studio and snap portraits of fans of each band at the entrance of gigs. Then he gathers portraits of 8 to 10 people into one and only panoramic picture. This book, The Disciples and the eponymous exhibition present today’s musical culture and the notion of tribe. A quite radical turn in James Mollison’s photography, reknown especially for his work on monkeys, but still showing an amazing force in taking portraits. 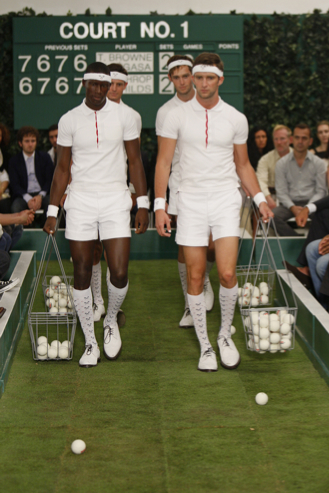 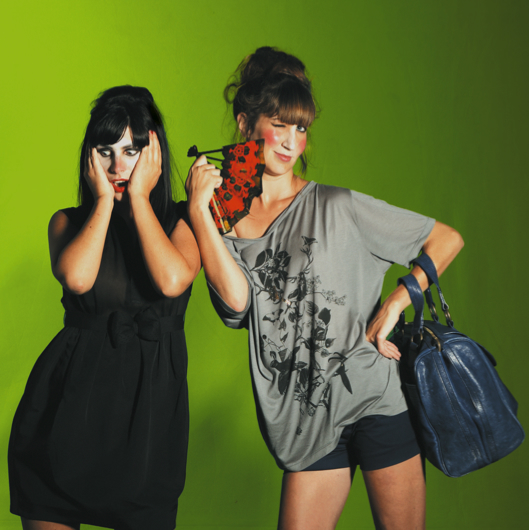 Maje celebrates its tenth year anniversary
Maje celebrates its tenth year anniversary and invited Tania & Cécile, from DJ duet Putafranges, as guest designers for the occasion. Both sampled their favorite silhouettes and mixed it all through their influences to make the essential dressing of today’s girl. The collection will be at colette from January 5th – 17th in the special Maje corner created for the occasion. Don’t pass on the grey “Lady Butterfly” collector t-shirt, a colette exclusive. 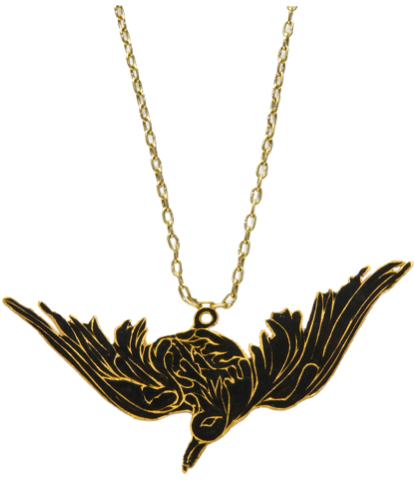 House of Waris latest collection
For its latest collection, Indian jewellery designer House of Waris got his inspiration from birds printed on the walls of Hôtel Raphael in Paris. He reproduced them in enamel, an old Indian traditional forgotten technique, as well as in silver, gold and diamonds. Check Raphael, Octavian, Spero, Roma, Liberte, and Virgil, main protagonists of a story narrated by House of Waris and called Omnia Vincit Amor. 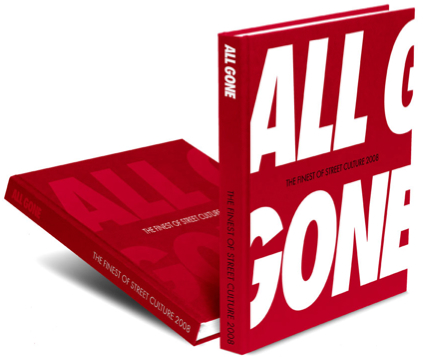