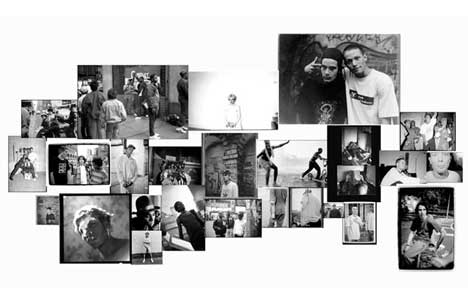 Ari Marcopoulos
Ari Marcopoulos is a Dutch photographer who started working with Andy Warhol. He is particularly into arts, and music when he gets to New York in 1979 where he discovers the Hip Hop scene and starts great friendships with some of the biggest names in the industry like Fab 5 Freddy or Run DMC. He will focus on the underground culture transforming New York at that time. Today he exhibits around the world. Today with his latest book The Chance is Higher, edited by Dashwood, visit his exhibition of prints « gone through a copying machine » from January 28th until February 23rd. 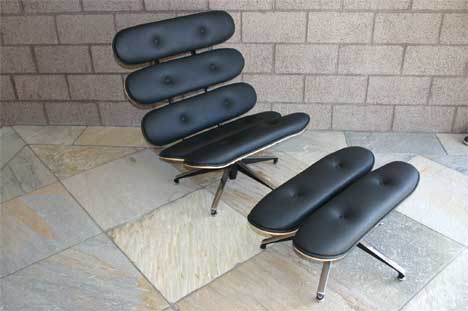 Godfather
Starting January 28th and for one week, Skate Study House, will be in the window to present this brand new concept mixing history of design and skate culture. An idea of Pierre-André Senizergues and Gil Le Bon De La Pointe who redesigned a serie of furniture designed in the 50’s in Los Angeles to create e new lifestyle in a new realm of design. The unique platform of this collection is in the integration of the skateboard. By incorporating skate decks into existing and redesigned retro modern parts, an entirely different perspective is born. The best part is that all skate decks used can still be converted back into a skateable boardŠtrucks and wheels not included ! 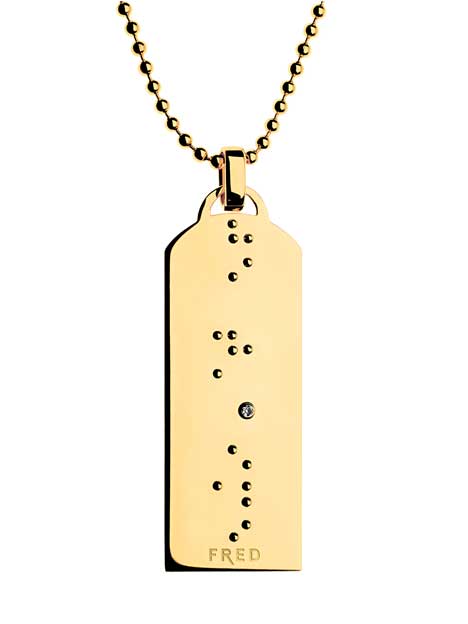 Tag Braille or Jaune
FRED’s yellow gold and diamonds tag is engraved with the most beautiful message : « i live you » but in Braille. People tend to mechanically play with their pendents and for once they can read the inspription playing with it ! 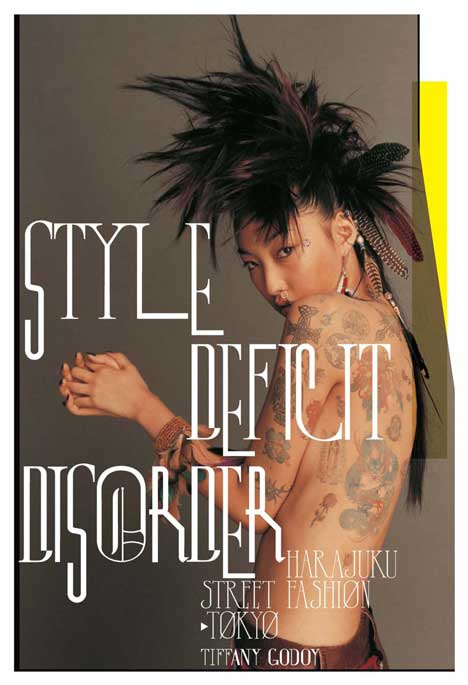 Style Deficit Disorder
Here is the first book about the Harajuku district in Tokyo. With more than 200 pictures, this book presents amazing street styles seen in the area but also texts by japanese fashion editores and several cultural icons such as Patricia Field, Shawn Stussy or John Galliano. Street Deficit Disorder focuses on designers, brands, stylists and stores associated with Harajuku Style. Tiffany Godoy explores the past, present and future of the phenomenon as well as its impact on pop culture. Stores such as Hysteric Glamour, Super Lovers, A Bathing Ape, Sonia Park or Laforet are presented in this piece, edited by Chronicle Books. 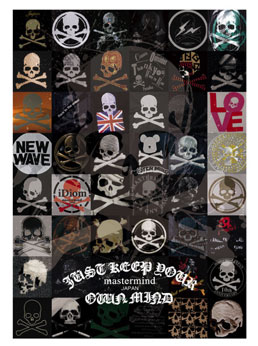 Mastermind
A must-have for all those addicted to Japanese brand Mastermind, this collector box ; created for the 10 year anniversary of the brand. It contains a 200 pages book, as well as a poster, a bag and a stencil of the famous skull. Special edition of 700, published by East Touch.