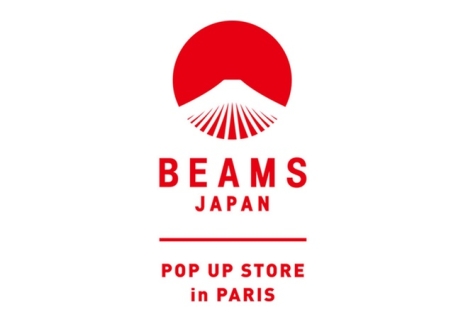 Beams Japan will hold its pop-up “Beams Japan Pop-Up Store in Paris” from June 21st till July 7th in Paris, as its first pop-up oversea. It carries a selection of the most popular products from the brand, including contemporary fashion, lifestyle products, pop culture and traditional crafts.

BEAMS JAPAN is a project which started to curate Japanese thing, matter and people in 2015 and opened the newly shop in Shinjuku, Tokyo in April 2016.

A careful curation of contemporary fashion and lifestyle products will be available to see and buy at the Atelier Blancs Manteaux in the Marais district during and after the Paris Menswear Fashion Week. The Paris pop-up will carry a selection of the most popular products from BEAMS JAPAN, including the BEAMS Made in Japan line which was presented at the London Collections Men in January this year, along with men’s and women’s clothing “Beams” and lifestyle products “Rbs” that represent modern Japanese taste and couvenir jackets and Hawaiian shifts “Tailor Toyo × Beams Boy”.