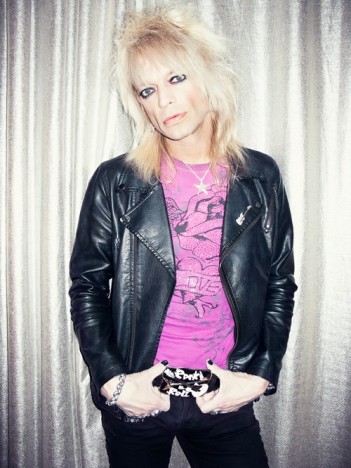 Our contributor Victor Moreno just launched “moreno-photo“, a series of limited edition high-end prints. These photographs are glimpses of his life taken from his personal archive. Black and white prints are produced on silver-gelatin Ilford and the color ones on metallic Fuji Crystal archive.

Victor Moreno was born in Madrid, Spain but since a decade calls Stockholm, Sweden home. About six years ago he began taking pictures for local venues and independent publishing houses. Moreno continues to take photographs for his own archive, while also collaborating on projects with companies and organizations such as Liljevalsch Museum of Art in Stockholm, Absolut Vodka, The Swedish Institute, Cheap Monday and Cheapo Brand. His photography has been published in numerous print and online publications worldwide. “It all started out because I wanted to give away some of my photographs to some friends, and I received positive feedback and encouragement to make them available for others. You know, it is like when we were kids and you wanted to do a mixtape to share the stuff you loved with those who you care about, those who someone shares the things that is interested in. And I think that is one of the most important things we can do in this life,” he explains.

He is preparing an exhibition in Stockholm at the moment, whose information we will let you know further on with the details about it.