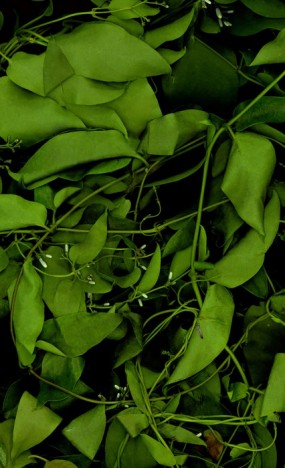 At Mitsubishi-jisho ARTIUM, Yuan Goang-ming’s solo exhibition “Yuan Goang-ming’s Video Art 1992- 2014” is held till October 5th, who is an artist internationally acclaimed as including Taiwan. For this exhibition, you could see and follow Yuan’s creation by his 9 representative works and video documentation, from early works to the latest of 2014. Yuan has been opened up horizons of expression as a pioneer of video art.

The work of Yuan Goang-ming has always taken personal everyday life as its starting point. Yuan’s creative output begins from a place of endeavoring as much as possible not to use his head, so as to grasp, first of all, something that is in his heart. He tries with his hands. He goes to look at a landscape. And then he renders the things he experiences into moving images. Underlying Yuan’s works are the photographic devices he builds by hand with meticulous wood- and metalwork, and the bewildering layering of analog and digital procedures he has at his command. Rather than taking concepts that have gone through his head and been processed, and presenting them through his work, Yuan is interested in delivering nonverbal sensations as directly as possible to the viewer. And this is evident in the production precesses he has for that purpose.

While images of nature, such as fish, birds, forests and the ocean, often appear in his work, the citescapes he portrays are warped in some way – some appear uninhabited, while others are in ruins. Another characteristic of Yuna’s work is his command of state-of-the-art signal technology, which he applies consistently in tandem with elements of social criticism.