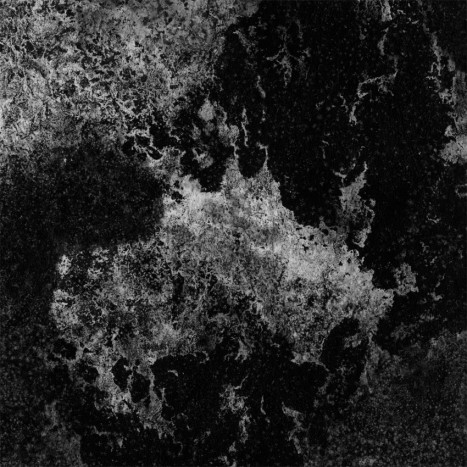 He is a French artist/activist, who is engaged in research in the field of sound art, for example specific site installations, concerts and so on. As a musician, he composes and plays pieces using electronic, phonography, analog synthesizers and the hurdy-gurdy. His sound art research questions the perception and physicality of sound spaces.
Moreover, this album was composed, recorded and mixed by Yvan Etienne, with serge modular, electronics, field recordings and Hurdy Gurdy.