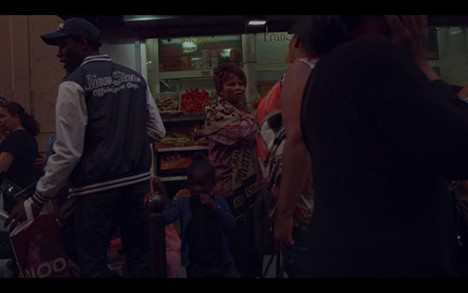 Tezukayama Gallery in Osaka is excited to announce a solo exhibition of new work from international artists Lucie & Simon, from 10th July (Thur) – 2nd August (Sat) 2014 at Tezukayama Gallery. This exhibition will be in conjunction with their exhibition at Art Osaka 2014 from 11th July (Fri) – 13th July (Sun) at Hotel Granvia Osaka.

Lucie & Simon are a French and Franco-German contemporary art duo who have been living and working together in Paris since 2005. They create dream-like photography and video work that questions our view of reality. Their concept is based on the narrow gap between existence and dreams.

We will exhibit a large-scale projection of their new video work ‘Lucie & Simon: in search of Eternity’, along with several photographic prints from their previous series.