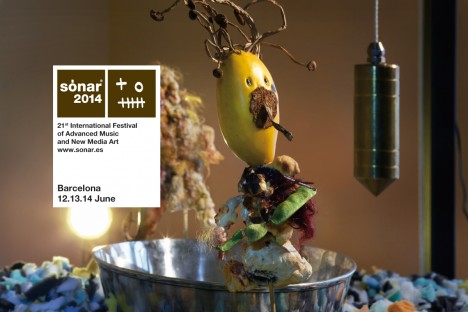 Sónar is the International Festival of Advanced Music and New Media Art taking place in Barcelona during three days every June.

Sónar Barcelona’s activities are divided into two main locations: the recently premiered Sónar by Day, located from 2013 in Fira Montjuïc, with concerts and dj’s, showcases as well as the new Sónar+D area, the essence of which is discovering and tracking new talent and enhance professional activities; and the larger shows at Sónar by Night, in Fira Gran Via de L’Hospitalet, where the leading names in the current international music scene are staged.

2014 marks the tenth anniversary of the collaboration between Sónar and the Red Bull Music Academy. For yet another year, the Academy presents at SonarDôme an extensive and intense programme in which some of the most talented young people on the planet will play their part (Koreless, Astroboyz, T. Williams, De La Montagne…) with a name or two of renown such as LA funkateer Dâm-Funk.