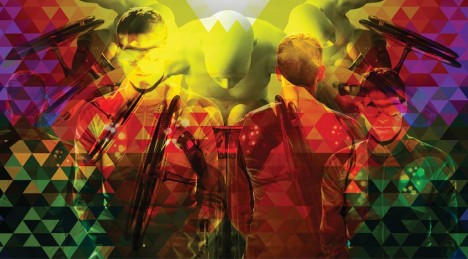 The race for Red Dot Award: Design Concept 2014 is set at full speed ahead with shorter timelines for submissions. The result will be an earlier announcement of the year’s best design concepts for their outstanding design quality and excellence on the 26 September 2014.

The Early bird submission period will last shorter with only 29 days, from 1 January 2014 to 29 January 2014 while the final late submission deadline will end earlier this time, on 21 May 2014. Information on the Red Dot Award: Design Concept 2014 will be available at  HYPERLINK “http://www.red-dot.sg” from 2 December 2013 onwards.

With the shorter race set to begin, designers, manufacturers, studios and universities from all over the world are once again invited to submit their design concepts and prototypes for the competition. Please find their website for more in