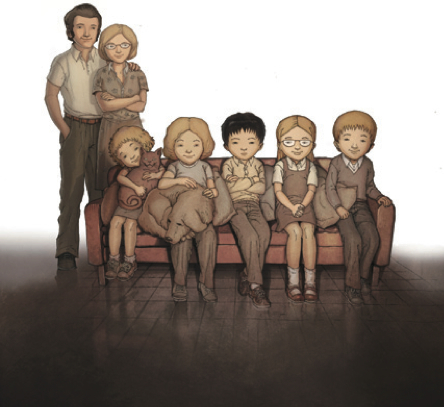 The Japan Media Arts Festival is a comprehensive festival of MediaArts (=Media Geijutsu) that honors outstanding works in the four divisions of Art, Entertainment,Animation, and Manga, as well as providing a platform for appreciation of the works that have won awards.

The 17th Japan Media Arts Festival received a record number of 4,347 entries from 83 countries and regions in its four divisions of Art, Entertainment, Animation and Manga. 32 prize-winners, 4 winners of Special Achievement Awards and Jury Selections are announced. Please visit the official website for more details.

The Exhibition of Award-winning Works will be held from Wednesday, February 5 to Sunday, February 16 at the National Art Center, Tokyo and other venues. Through various programs such as symposiums, presentations and workshops by international artists and creators, it will presents contemporary expressions. The 12 days of exhibition will be a valuable opportunity to explore representative arts of this year.